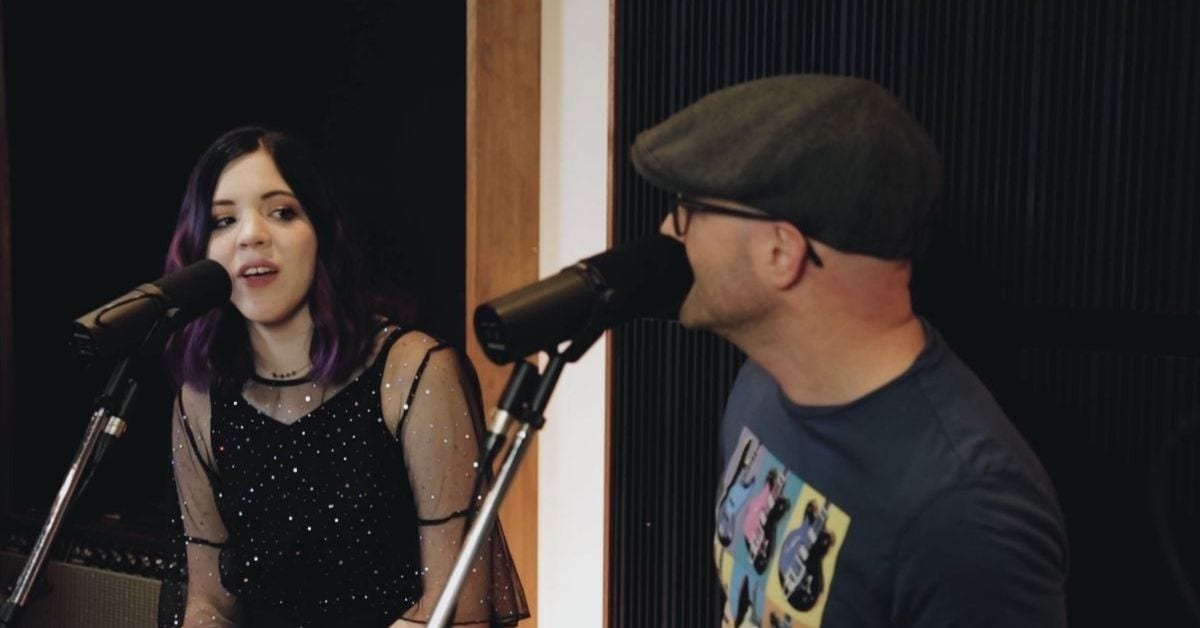 Like an upbeat modern twist on Sandy and Danny’s Summer Nights duet from Grease where summer lovin’ turned cold, Brisbane’s The English Rain lament the heartbreak of being left alone on their twangly-pop bop Baby Please, out 17 September.

Written by Steve Boom and Tammy Whitelaw, Baby Please is the musical equivalent of the ‘bargaining’ phase of the grieving process with lines like ‘you didn’t break my heart, you broke my soul’ and ‘baby please, don’t leave me all alone’ capturing the essence of being on the receiving end of a relationship breakdown and wishing it weren’t so. Alister Bell (who sang on The English Rain’s first two singles) and emerging singer-songwriter Cassi Marie bring the duet to life with a candid longing that lingers long after listening.

“The blending of Cassi and Alister’s voices really brough the song to life,” said The English Rain’s Steve Boom.

“Baby Please was written one morning as Tammy and I were getting ready to go out. I picked up a guitar and started singing some ideas and Tammy, who was putting her make up on, started singing lines back to me. By the time we left to go out for breakfast, we had finished the song. When we arrived home we recorded a demo which is very similar to the finished recording.”

Named after Steve’s favourite Beatles song, the band’s name pays homage to the rain in England and the fact that the rain can be both depressing and joyous (a bit like a break-up depending on your perspective). Baby Please is the latest track to be lifted from the band’s forthcoming debut album Echoes Of You which is due out 24 September.

“Despite having the luxury of a catalogue of over 140 songs, the track-listing for the album was settled quite easily. The goal has always been to write songs with strong melodies and hooks and we love jangly guitar-driven pop songs. That’s what fans can expect from the 12 tracks on the album.”

Take a note out of The English Rain’s song book and be inspired to embrace the sunshine and the rain, by streaming their glorious new single Baby Please exclusively below, before it drops this Thursday, 17 September.