Premiere: Sammm. Turns Anguish Into Art On New Single ‘Break Me In’ 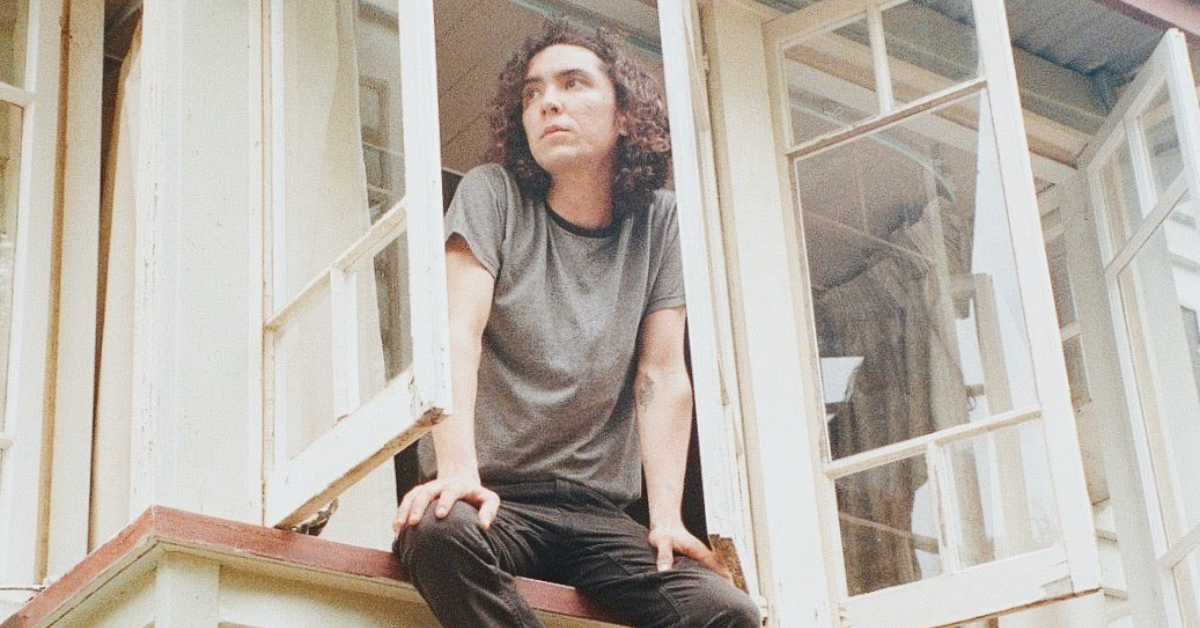 Marking a new period of self-awareness and recovery, Brisbane’s Samuel Geddes (aka Sammm.) turns anguish into art on his brave new single Break Me In, out Friday, 2 August.

Glittering guitar lines and lulling vocals set against pulsing drums makes for an upbeat pop piece that belies the serious issues of heartbreak and addiction the song addresses.

“Break Me In is the story of my experiences living with an out-of-control drug dependency, and attempting to isolate and minimise the pain it was causing my loved ones,” said Sammm.

“I’ve always understood the impact and consequences of using and I was lucky that my partner understood I wasn’t trying to be malicious towards her – but that didn’t make the situation any easier. This song is about the time we spent together and how she stood beside me during the worst times.”

It’s not the first time Sammm. has tackled heavy issues head on in his music. In the midst of personal turmoil came his 2018 debut EP Mandarin Season, which he describes as a “time capsule” of his emotions – a measure of how far he’s come.

“Writing and performing music has been a core part of my therapy. Break Me In is a mature successor to Mandarin Season, as is the next single I’ll be releasing, Fly.”

Recorded by Aidan Hogg at Plutonium Studios earlier this year, Break Me In also charts a change in musical influences for Sammm., who now looks to bands like Tops, Beach House and Moon King for the emotionally charged lyrics and instrumentation that form the basis of his dark dance-pop sound.

Raw. Honest. Courageous. Sammm.’s ability to share his own struggles so openly in Break Me In will no doubt inspire others to do the same.

“I really hope Break Me In connects with listeners on whatever level is comfortable for them. The lyrical content aims to personalise the issue of secret substance abuse among our peers. Whether you’re suffering or notice someone else is, we need to open this conversation.”

Take a moment to pause, reflect and listen to Sammm.’s courageously gorgeous new single Break Me In and remember: you’re never alone in your struggles. Don’t be afraid to start the conversation.

Stream Sammm.’s new single Break Me In exclusively below, and grab your copy when it drops tomorrow, 2 August. Sammm. launches Break Me In at Brisbane’s Yamaha Bar on 16 August. All event info HERE.