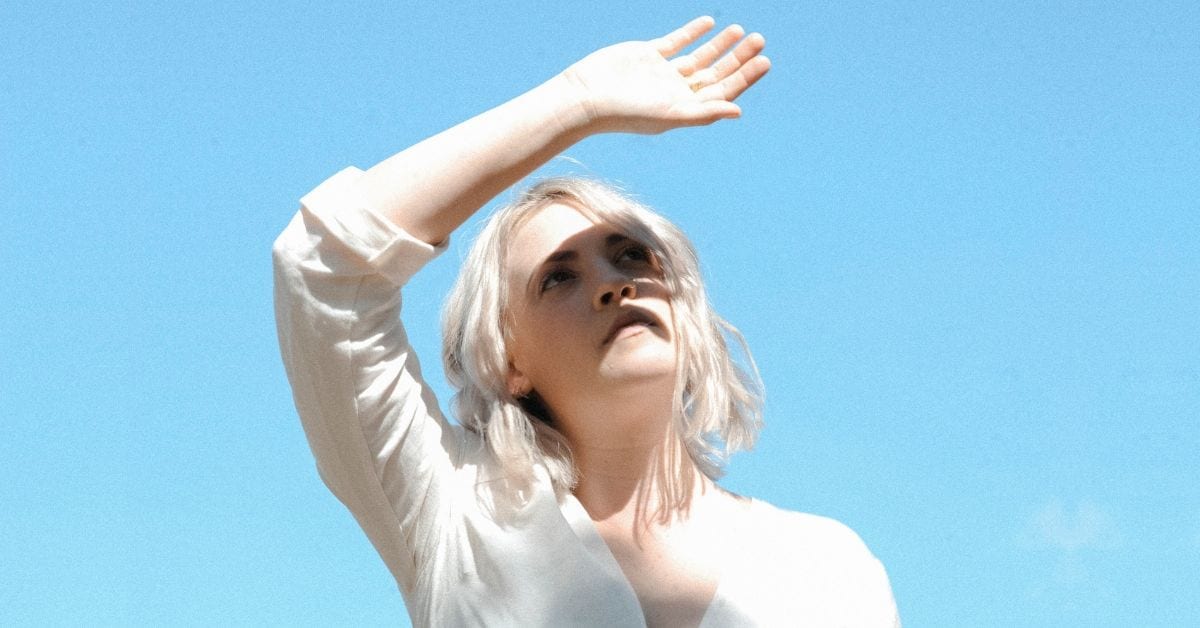 In the mainstream music industry where releases are too often governed by teams and forces beyond an artist’s control, it’s more important than ever for artists to form genuine connections with their fans. Enter, 23 year old Cairns based singer-songwriter Greta Stanley and her open-hearted and relatable, fresh-off-the-press EP Sun In My Eyes, released 26 July.

Having first grasped the scene’s attention with the release of her 2015 debut EP, Bedroom City,  then onto her acclaimed 2017 album, Full Grown, Greta’s latest release remains true to her artistry. After being awarded the prestigious Billy Thorpe Scholarship at the Queensland Music Awards in 2018, Greta received support for the project which features lush and luminescent production from Tristan Barton and Mark Myers of Big Sister Studios. The lyrical content across the diverse six tracks fluctuate in talking honestly about loving dearly, losing greatly, coping with mental health and trying to meet expectations. A soulful and charming delivery perpetuates a beautiful and iridescent sound that delivers magnificent volume even when sung so softly. Brushing between mellow electronic tones and gleaming guitar chords, there are some deep cuts within the record which add powerful emphasis to every emotional line delivered.

Many parallels can be drawn to other consistently developing musicians like Bon Iver and Father John Misty, their honesty being one of the most important parts of their musical identities. It’s in this same honesty that Greta’s music becomes so connectable and comforting to hear as it is her own reflections she embodies and shares. The songs on this record are a refined outpouring of vulnerability and a mark of triumph over self-doubt in an industry that demands so much.

Overall, Greta Stanley’s Sun In My Eyes is a truly touching collection of work and a must listen for aspiring musicians for its themes, development, execution, and because it’s just that damn bloody good!

Greta Stanley’s new EP Sun In My Eyes is out now. Catch this talented songstress performing in Brisbane next month at BIGSOUND Music festival September 3-6.

SUN IN MY EYES – GRETA STANLEY