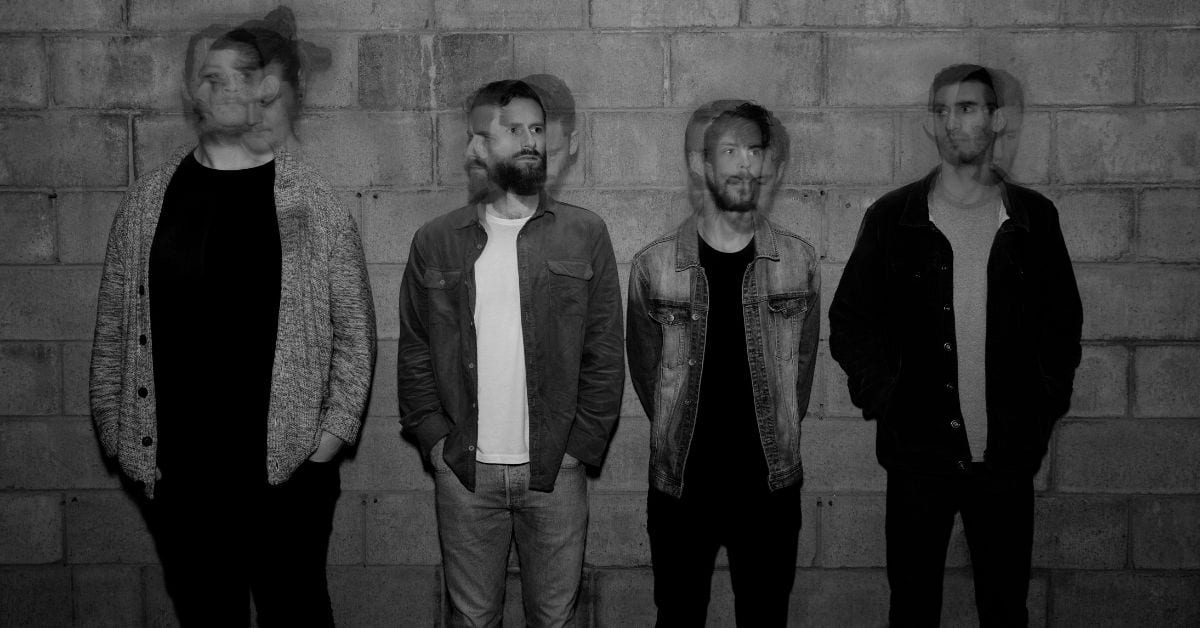 Following a stellar start to the year, Brisbane rockers Tiny Castle are taking a moment to pause, reflect and connect with their divine, nostalgia-tinged rock ballad, Composure, which drops this Thursday, 1 August.

Retaining their signature synth-driven sound, Composure is a change of pace from the band’s spirited previous single World, marking a new chapter both lyrically and instrumentally as they delve into a thought-provoking exploration of self-evaluation.

“Composure is about recognising our individual shortcomings, where we’ve gone wrong or things that have sent us to the brink and searching for ways to make it through the tough times; staying composed in difficult situations,” said drummer, Chris Trupp.

While the band cites the ballad structure and sentimentally sombre tone of INXS’s Never Tear Us Apart as a muse for their latest track, Chris says Composure isn’t intended as a soundtrack for the down and out, but rather a musical comrade that offers understanding and a helping hand.

“We hope Composure inspires empathy, understanding and unity. We all live, feel and experience tough times in life that breed growth and learning, even if what we see about ourselves isn’t pretty. We just hope people who hear the song won’t feel alone if they’re currently experiencing difficulties or have struggled in the past.”

Topping off a year that’s already seen them play tastemaker events like Mountain Goat Valley Crawl, amount over 60,000 streams on Spotify and walk away with a ‘Highly Commended’ at the 2019 Queensland Music Awards, Tiny Castle are putting the finishing touches on their debut EP, of which Composure is a first taste.

“Whereas our previous single World stands alone, Composure is more in line with the vibe of the EP – it naturally belongs alongside our new material. The EP has been a long time coming and it’s a body of work we feel accurately represents us as a band and that we hope will be relatable for our fans.”