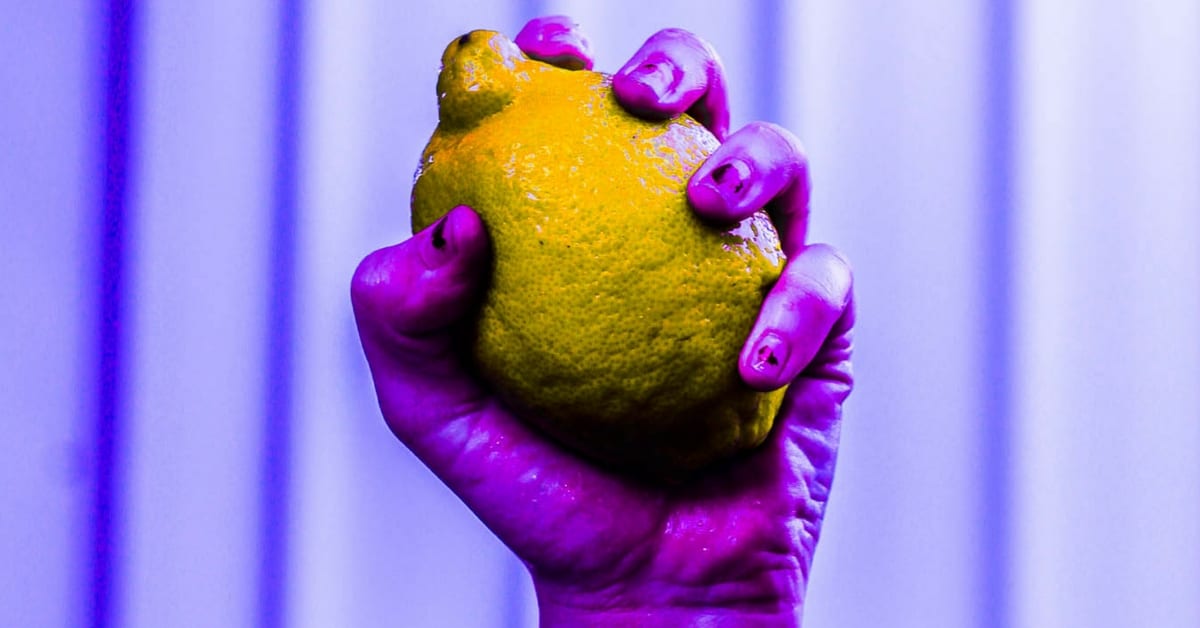 Local promoters Vincent & Jules proudly fly their rainbow flag in support of their extended family, the LGBTQI+ community with the launch of their new series LemonAid.

Described by founders Amanda Terry and Christina Langham as “a celebration of all things queer, weird and wonderful,” LemonAid is a series of shows that aims to raise awareness of issues faced by the LGBTQI+ community.

As members of the LGBTQI+ community themselves, LemonAid is a very personal project for Amanda and Christina, who are both passionate advocates for issues that are important to them.

“LemonAid was essential for us. It’s a gesture to every queer kid out there who has had some homophobe treat them as a lesser individual. We want you all to know we’ve got your back, and we won’t stop fighting until you feel safe,” said Christina.

All of the artists on the bill for the first LemonAid show have a personal connection to the LGBTQI+ community as well, which Christina says was a conscious effort to really help drive home that sense of community support. Proceeds from the show are also being donated to Open Doors Youth Service Inc.

LemonAid debuts at The Back Room this Friday night, 30 September with Being Jane Lane, The Stray Selection, Nikolaine Martin, Eye on Stone, and The Revivals. Tickets are $5 and everyone is welcome! So grab your rainbow flag and get ready to fly it high! Tickets available HERE.

N.B. Vincent & Jules is made up of Amanda Terry and Christina Langham: two women, madly in love with one another. This event is very dear to them, and Christina has taken the time to write a personal statement (below) regarding her experiences as an LGBTQI+ individual and the importance of LemonAid’s creation.

“LEMONAID IS ESSENTIAL” – A MESSAGE FROM CO-FOUNDER CHRISTINA LANGHAM

LemonAid was essential for us. We’ve always been active voices on things important to us, such as animal rights, environmental issues, and feminism. When you’re a part of several discriminated groups, you learn fast how to fight. Some might not know this, but Amanda and I are actually lovers. We’re both female, queer, feminist musicians; Amanda is a Eurasian vegan and I’m an androgynous vegetarian with white, freckly skin who grew up in a rural area.

As teens, my brother and I were basically the “town gays,” and copped a lot of abuse for it – him more so than me. I have some pretty visceral memories from that time: Cheering my sister on as she punched a guy in the face for spreading false rumours about my brother and calling him a faggot; watching my mother chase young men down the road with a broom and dragging them back to our front porch to apologise to my brother for calling him names; having my English teacher scream at my best friend for holding hands and kissing her girlfriend on the cheek because it was “unnatural,” and being too scared to tell him that I, too, was gay; staying up late at night because my brother ran away again after having a fight with Mum over the silliest thing; holding him tight and feeling him shake with fear after being chased home from work late at night by a group of footy boys who were throwing glass bottles at his head. I later found out those boys were in my class…

These are things you don’t ever forget: they scar you, running deep down to the bone, and act as your fuel for every fight you lead for the rest of your life. I’m proud to be gay, and I’m even more proud of my brother. It’s so important to us to have the ability to do something, to say something, and to fucking act.

LemonAid is a gesture to every queer kid out there who has had some homophobe treat them as a lesser individual. We want you all to know we’ve got your back, and we won’t stop fighting until you feel safe. That’s why we’ve chosen Open Doors Youth Service to donate funds to, it was kind of a no-brainer. As for the artists, it was equally important to us to have bands with LGBTQI members to drive home that sense of community.

We stand tall on these issues, and march with our queer brothers and sisters. This is more than political correctness, or a way of life. This is more than a group of people kicking up a stink over marriage equality, or bullying, or sexism.

This is human nature, part of the war on Equality. And we’re damn proud to be a part of that.