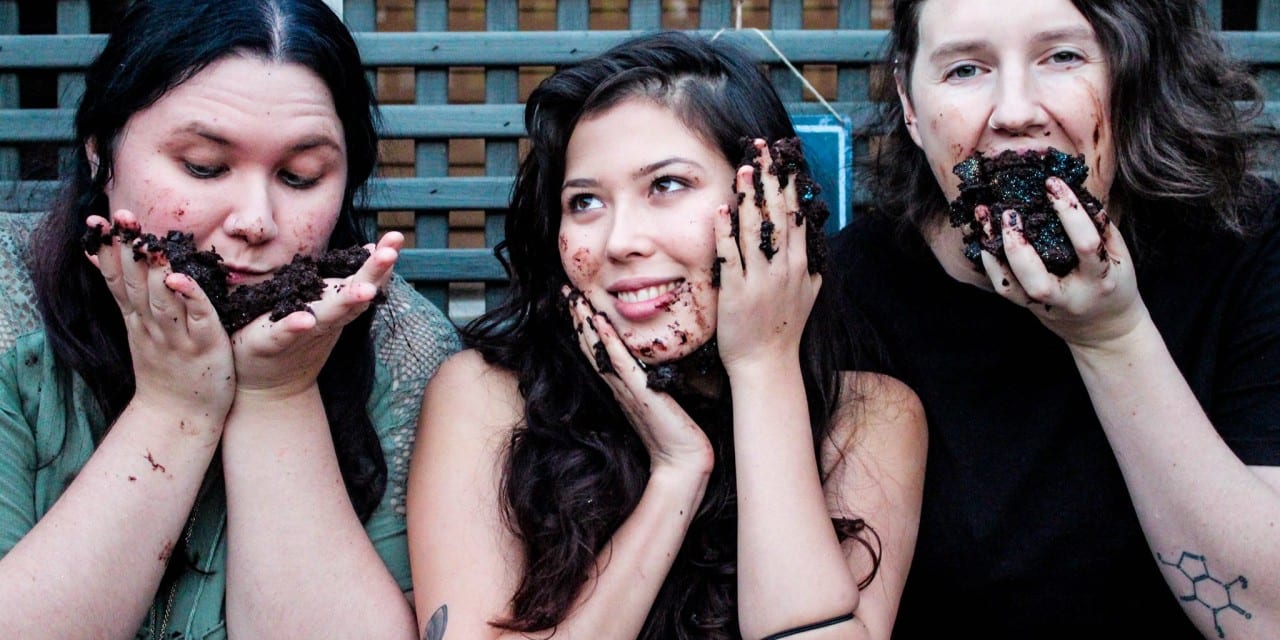 Vincent & Jules, aka Christina Langham and Amanda Terry, are two of the sassiest promoters in Brisbane. With their first birthday bash coming up at The Zoo this Saturday night, 6 August the girls have been out “researching” birthday cakes; sampling some of the finest vegan desserts in town.

Co-Founder Amanda Terry says the key to a good cake is the amount of effort that goes into making it.

“What makes a good dessert? Care, if you take the time to put effort into baking (or un-baking in regards to raw desserts) then that is what I believe makes your cake a good cake.”

Ahead of their birthday bash we asked Christina and Amanda to give us a list of their favourite vegan cakes and the best places to buy them from. After all, what’s a birthday without birthday cake?

VINCENT & JULES’ GUIDE TO THE BEST VEGAN CAKES IN TOWN

Catch Vincent & Jules celebrating their first birthday with Music Is My Muse at The Zoo, this Saturday night 6 August. Tickets are available via OzTix here. There may or may not be cake….