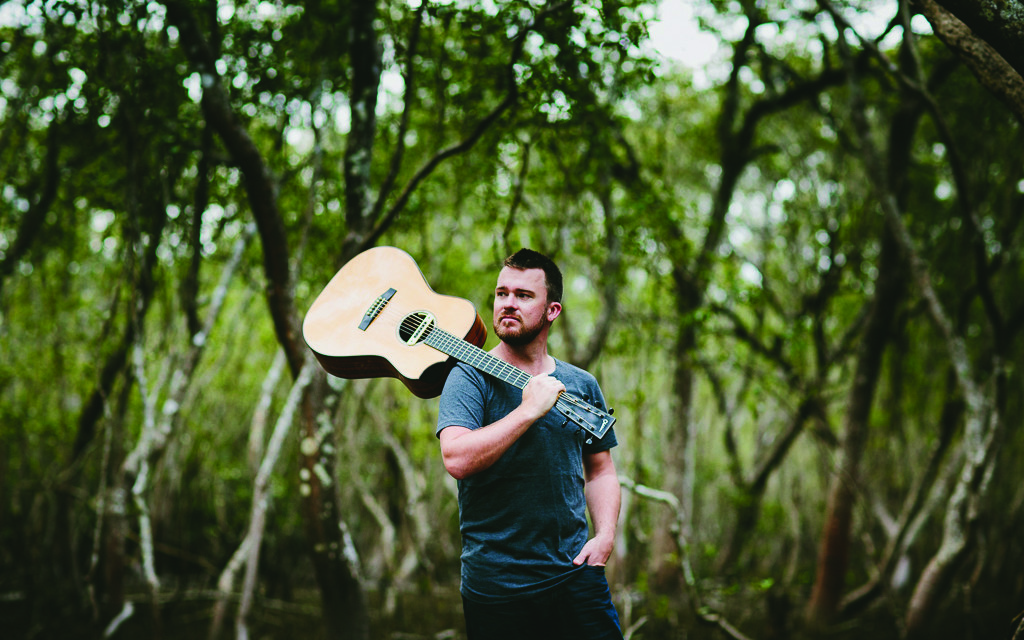 Brisbane’s Van Larkins may be world-renowned for his ground-breaking guitar playing, but he still picks up his instrument each day like he’s playing for the first time.

Recreating sounds on acoustic guitar from styles such as metal, funk and psych-trance, Van Larkins has become a virtuoso of fingerstyle techniques. An avid learner, he continues to push musical boundaries and is passionate about sharing his knowledge with others – both as a teacher and through developing a new program for the visually impaired to learn guitar.

Releasing his latest single Outback Storm last month, he’s spent the past three weeks touring the country with fellow guitar legend Andrea Valeri. The pair will be wrapping up their tour with one last show at The Milk Factory this Sunday, 18 December.

To celebrate Van Larkins’ return to Brisbane and his final show with Andrea, we asked him to share with us some of the guitarists that have inspired him. Here’s his top five picks…

Tommy Emmanuel
Showmanship and discipline, an example of how the professionals do it. I catch up with his brother Phil every chance I get, the original guitar brothers of Australia, they don’t make em’ like they used to!

Andy Mckee
My first introduction to percussive playing and alternate tunings. Andy is a great guy, and one of the reasons I pursued a collaboration with Candyrat Records (USA) which has become THE HUB of fingerstlye on YouTube.

Antoine Dufour
The most polished technique and compositions I have ever heard, so honored to have Antoine master my albums! When I heard that Antoine had begun running his own studio and mastering, I had to throw some tracks at him.

Andrew York
As far as composing for the classical guitar, this is as good as it gets with the perfect blend of technique and melody.


Thomas Leab
You’ll find this guy’s tracks on the mix tapes of all the big touring artists these days, his version of Comfortably Numb by Pink Floyd is amazing!

Catch Van Larkins and Andrea Valeri at The Milk Factory this Sunday, 18 December.