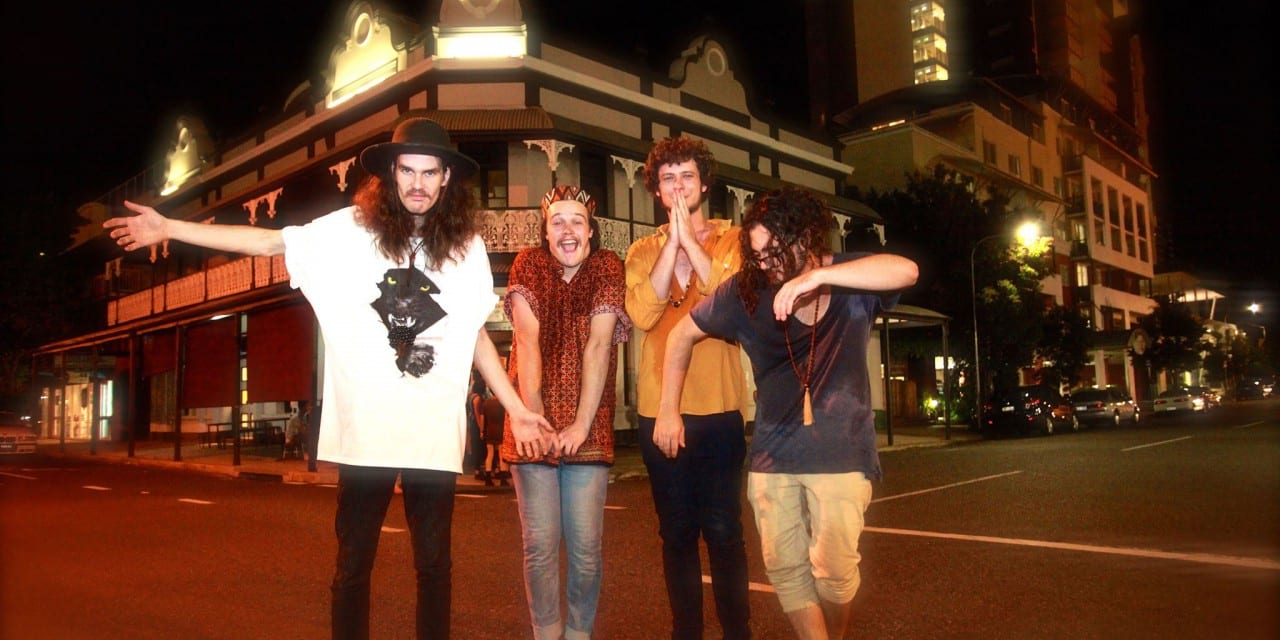 With their two singles Braindead (Slight Return) and Gridlock already in the Top 20 Triple J Unearthed Hip Hop charts, Quazi-Smith have hit the ground running with the release of their debut EP Quazmik-MuthaFunk this week.

The five-track EP which was recorded over one weekend at Fig Tree Pocket Studio, combines the techniques of soul, hip hop and groove with improvised lyrics.

“Our song-writing process was heavily improvised. Lyrically we wrote with a stream of consciousness approach, free-styling until we had gold,” the band said.

There certainly are some golden lines throughout the record, one of our favourites being the ‘Holy wine, holy water, holy shit I love your daughter’ musing from the end of Braindead (Slight Return). Probably best not to use this one on your partner’s parents though!

The way the vocals float above the music in these three tracks is somewhat reminiscent of Hozier, while Gridlock ends the record with a bang, oozing an attitude over being stuck in traffic that one can easily envision Eminem rapping along to in his car.

This debut record demonstrates Quazi-Smith’s ability to transition between genres whilst maintaining a coherent sound. Basically, if Hozier and Eminem had a sonic love child, Quazi-Smith’s Quazmik-MuthaFunk would be it.

Give the record a spin here.