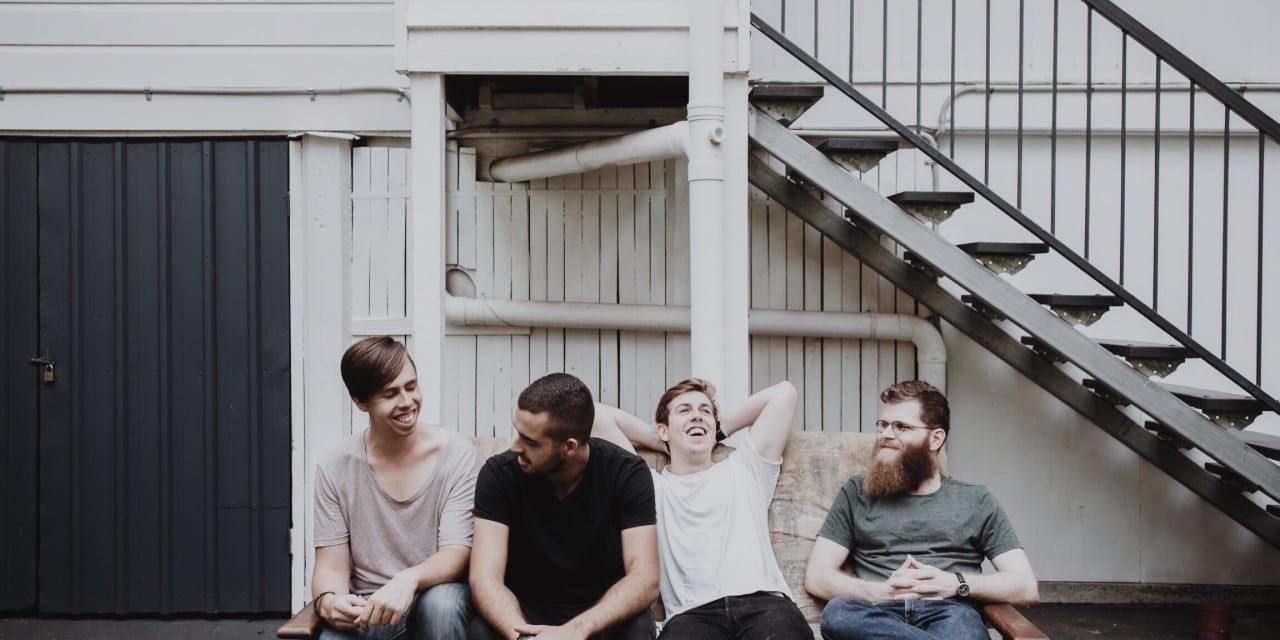 It was the night before a public holiday, and like any upstanding young citizen we headed out to catch some of Brisbane’s musical talent at Black Bear Lodge’s Pre-Ekka Wrekka Party.

Psychedelic rockers Nice Biscuit opened the night with an instrumental song that immediately transported you to a summer afternoon along the beach with a chilled beer. Combining the finer points of psychedelia with modern acoustic rock and a hint of solid funk rhythms these ladies and lads constantly surprised.

Bixby Canyon were up next and they started their set the way they ended it – hard, fast and loud. It was no small feat for the three-piece keeping up that level of energy and passion for their whole performance. With their dark lyrics and fiery music, you could feel their grungy heat emanating from the stage. If you’re looking for a band that will pick something up and lay it down hard, then I recommend having a listen to their latest single Better When.

When Aloe Blacc once said, “A dollar is what I need” he must’ve been talking about The Dollar Bill Murrays, because you need this band in your life. Like their real life namesake, these boys will lure you in with their charm and lock you in with their depth and quality. These boys are no discount copy, with their highly versatile vocals, from soft lilting falsetto to guttural cries, and a full and together sound. These are the songs that come on in shuffle on your iPod that you happen to know every lyric to and fall in love again and again with every listen. We have no doubt these Vines-esque Brissie locals will earn a special place in your heart. Go on, share this Dollar with us.

Last but definitely not least was Shady Bliss, starting the final act with an instrumental piece. There is nothing shady about this mix of individuals – from every guitar riff to drum beat, each member adds to their unique and unified sound. Coming off the back of the release of Dirty Brain (for all you dirty brained individuals out there), Shady Bliss powered through the night. There is no doubt that this band still has so much left to give, with each new track released testing the boundaries and simultaneously leaving us wanting more.

So although the EKKA is done and dusted for another year, the soundtrack of these four local bands will be keeping us company all year round!