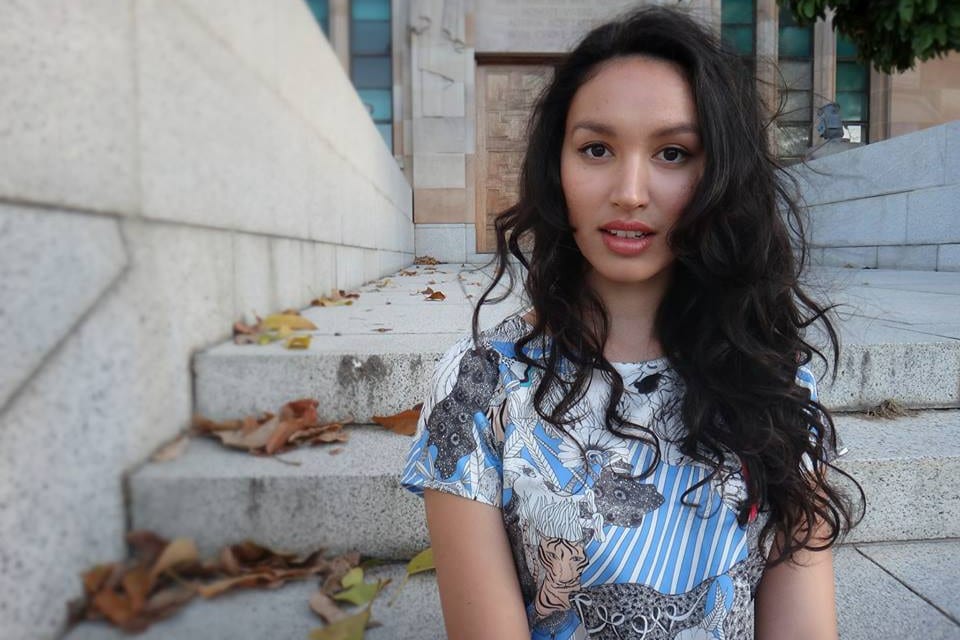 As far as solo debuts go, Noralyn’s single Masquerade is the perfect opening statement. With a voice that sparkles above lulling piano notes, and lyrics that explore the need to be genuine, Masquerade is a song Delta Goodrem would wish she had written.

Noralyn says she was sitting at the piano when the first line of the song (draw the curtain on that part of your day/no one needs to know it) came out, sparking the concept for the piece.

“Basically the song is about the need to be genuine.  I think our society can condition us to be a bit superficial – sometimes it’s easier to put on an act or hide behind an image appearing like we’ve got everything under control, rather than exposing our insecurities and letting ourselves be vulnerable,” she said.

The music video for Masquerade (below), which was filmed by Noralyn’s sister at West End’s ‘Upstairs At 199’ studio space, reflects this sentiment.

“We wanted to keep the video simple but at the same time match the atmosphere of the song, so we shot it at night with fairy lights and tried to keep with the ‘masquerade’ imagery.”

In the few short months since moving to Brisbane to pursue a solo career, Noralyn has recorded and released her debut single and music video, and is now planning the release of her follow up track.

With her strong work ethic and talents as an alternative pop singer-songwriter shining through, it is clear that Noralyn is the real deal – this is no masquerade!

Check out the music video for Masquerade below, and follow Noralyn on Facebook to stay up-to-date with her music!