Tunesday Review: Hayley Marsten’s First Performance With Her Full Band Was A Beauty 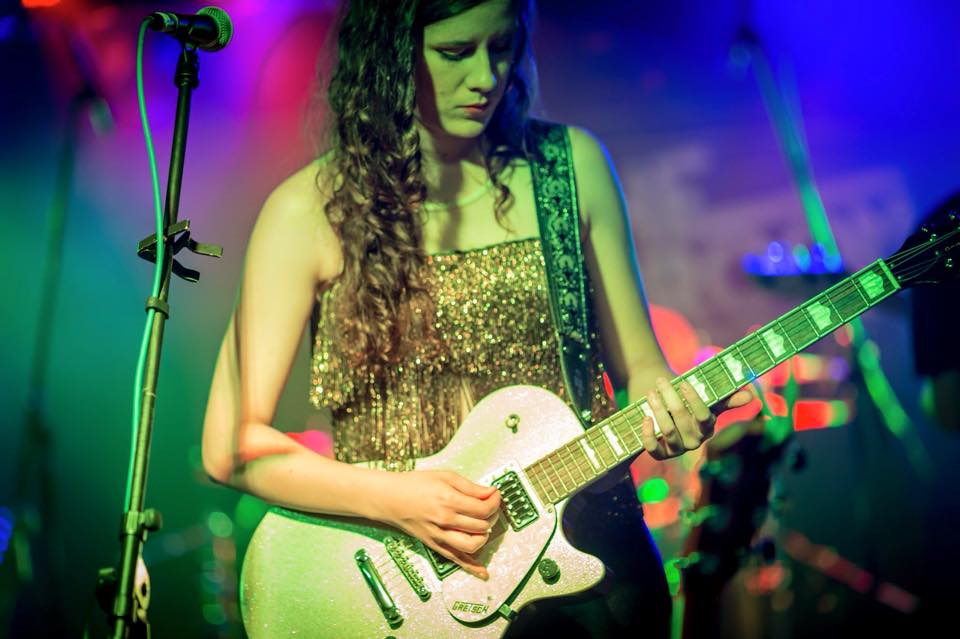 About a month ago we had the pleasure of seeing country sass-goddess Hayley Marsten play an acoustic set at Byron Short’s No Way Out album launch. She rocked it as a solo performer and left us to imagine the heights of awesomeness she could reach with a full band. Well, she granted our wish, and on Friday night we got to see her VERY FIRST performance with her band. It was everything we could have imagined and more.

She opened her set at The Backroom with the title track from her debut EP Even telling the audience that “tonight, we’re here to help you get even.”  And that’s exactly what they did. Hayley’s band brought the energy of her recordings to life and she shone with poise as a frontwoman. She then went on to show a more vulnerable side with If You’re Gone before kicking it up a notch playing When It Gets Back To Me fast and loud. She played her final two songs On The Rocks and Storm In A D Cup from the EP before ending with a cover.

Hayley is a charismatic performer who always brings great stories and humour to her shows. The loud ‘woohooo’ sounds emanating from the audience after each song says it all – Hayley aced her first gig as a frontwoman and be it with her band or solo, she is sure to wow even more crowds in the future!