Tunesday Review: Guards Of May Make Their Mark With Debut Album ‘Future Eyes’ 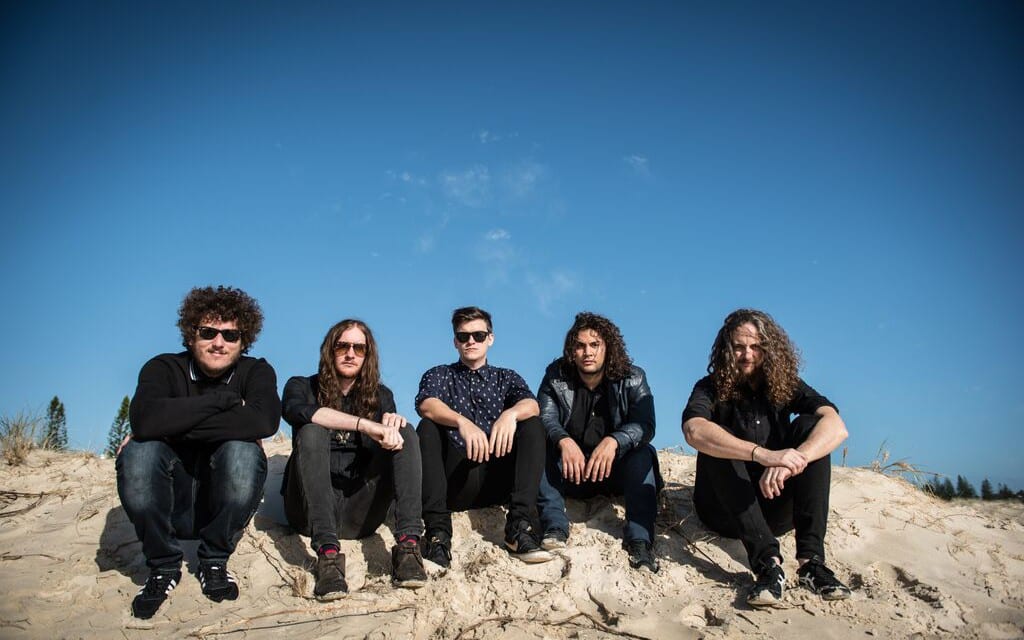 Guards Of May’s debut album Future Eyes took over two years to make, and it was definitely worth the wait. This is a mature first offering that fans of soft metal and progressive rock will love.

The beauty of this record is that you’re never quite sure where each song is going to go. Guards Of May have mastered the art of surprise, effectively using contrasts in their songs to grab and maintain the listener’s attention.

Opening track On & On is the perfect example – it begins with a slow acoustic vibe then turns into a rhythmic rock song with driving drums and guitars. Throughout the entire album, the band transition comfortably between hard, fast rock to slow, stripped back sentiments, demonstrating their diverse abilities as song-writers and performers.

If you’ve never heard Guards Of May before, the first three singles from Future Eyes – Numbers, Arcadia and Annotata – as well as latest single The Observer will give you a solid introduction to their music and what they stand for. Just make sure you then play the entire album to fully appreciate the intelligent musical intricacies woven all throughout the record!

Guards Of May are currently on tour with Dead Letter Circus. See them perform their new music on 24 October at The Triffid (Brisbane). Pick up a copy of Future Eyes on their website here.