Tunesday Review: Frolik’s New Single ‘Wallflower’ Takes You From The Wall To The Dancefloor 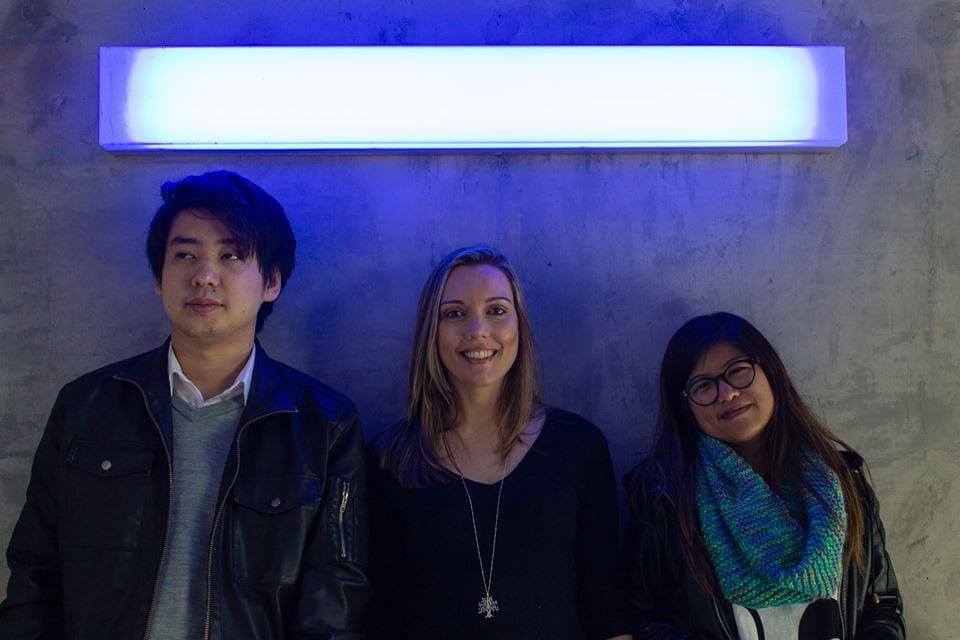 Keyboard player and vocalist, Jackie Yuen says the idea for the song came about one Christmas Eve after a few too many drinks.

“The song toys around with the idea of feeling ambivalent after a night out. It takes the listener on a journey from hitting the town to arriving home thinking, ‘That was a hell of a lot of fun but what on earth was I doing?’” she said.

Produced by Nathan Morrison, Wallflower shows a mellower side of the band, who’s first single Let Me In was an upbeat dance tune. While Frolik love experimenting with their music, their heartfelt and danceable sound is distinct.

“We’ve been pretty experimental with our songs so far in terms of style and sounds, so our next goal is to produce an EP that is a cohesive listening experience.”

With soft, memorable beats and dreamy vocals, Wallflower will get shy singles and couples off the walls and swaying on the dancefloor! Be sure to give it a play at your next party!

Listen to Wallflower here, and check out the Frolik’s Facebook page for more news.