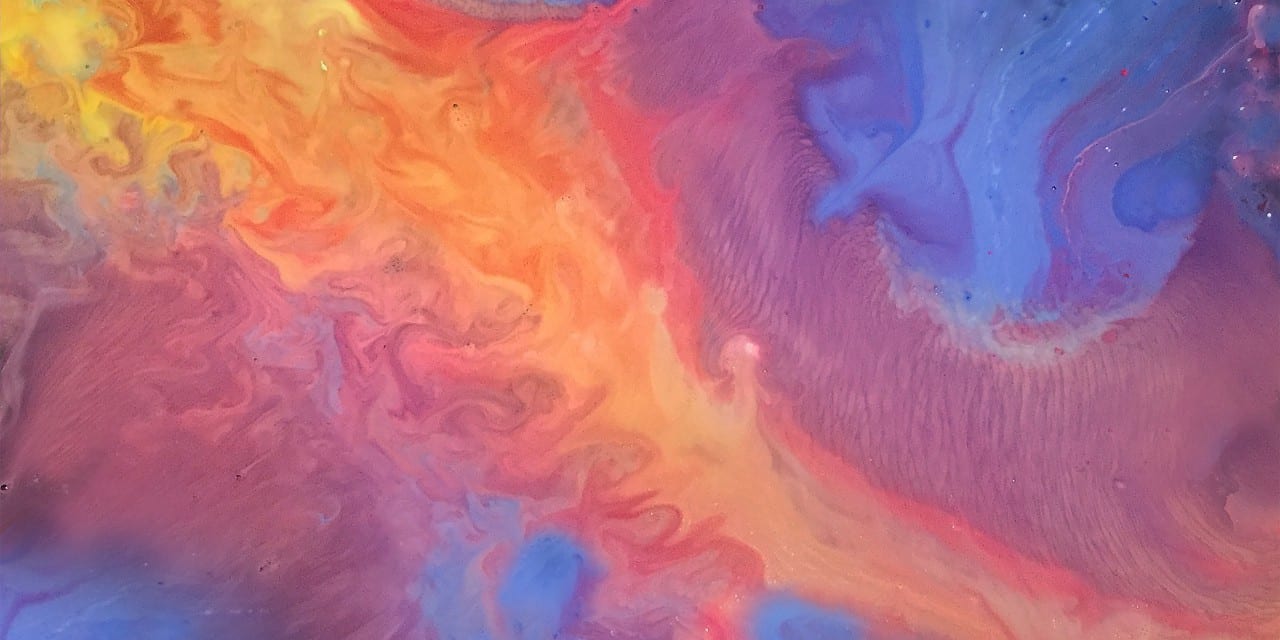 Esk recently released his self-titled EP and every track feels like a sonic sprinkling of happiness. Inspired by experimental artists like Flying Lotus, Bjork and FKA Twigs, Esk has created an intriguing contrast of light, upbeat music that masks somewhat heavy lyrical content.

“The lyrical content is fairly depressing but as the creative process unfolded the songs really took on a life of their own, with the themes becoming far lighter & more upbeat then the original songwriting – in a way, creating and finishing these tracks has been a healing process,” he said.

Standout tracks include Liquify which is about feeling alienated after falling out with someone you care about, and Imagery – a song that explores feelings of isolation and self-doubt. The genius of these songs is that despite their deep meanings, they exude happiness and have a dance-like aura that would make them the perfect addition to any nightclub’s playlist.

The whole EP twinkles with interesting sounds and charming vocals that make for an easy listening experience. This record is the musical equivalent of what I imagine floating on a cloud of fairy floss would be like – light, sugary and full of happy, delectable vibes.

Listen to Esk’s EP here, and head over to his Facebook to stay-up-date with his musical musings.