Tunesday Review: Dave Is A Spy’s ‘Sleeping In Public With Strangers’ EP 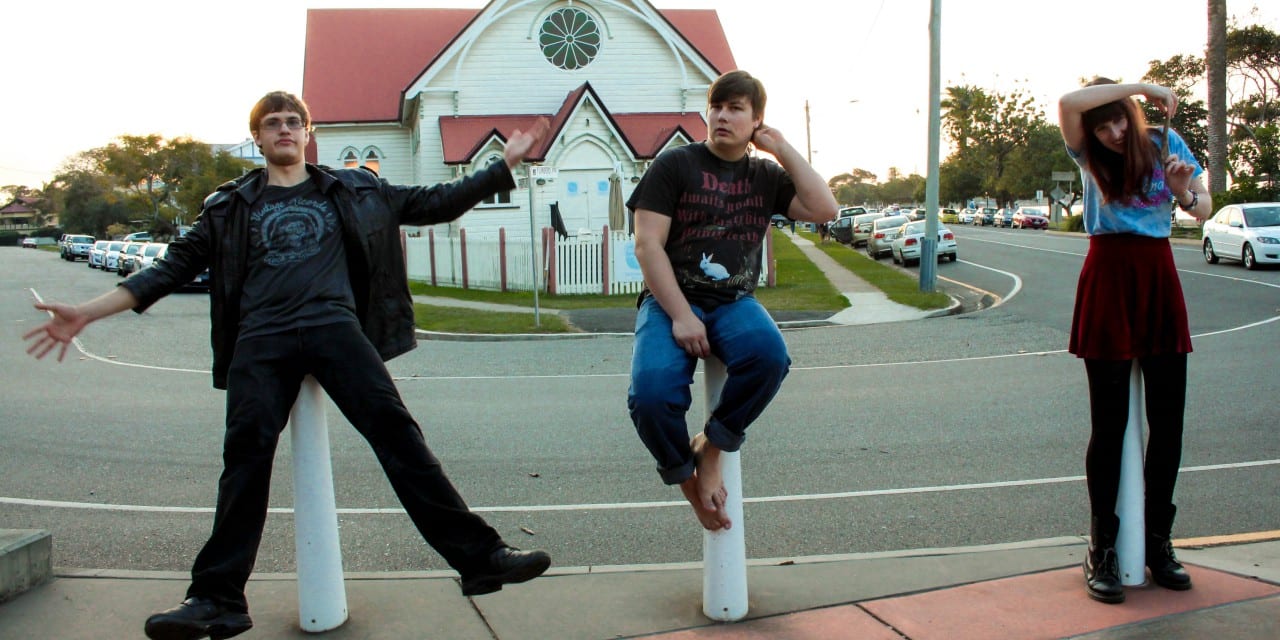 Just one look at the tongue-in-cheek title of Dave Is A Spy’s (formerly Tesla Coil) new EP and you know you’re in for something delectable. Sleeping In Public With Strangers certainly doesn’t disappoint with quirky lyrics that sway like a pleasant breeze over catchy acoustic instrumentation.

The first song and lead single Steve and Kate, is a laid back track which Fin says was written about two of his friends that people wanted to see date.

“It was funny because neither of them were remotely interested in each other romantically. So, the song kind of celebrates how well they gelled purely as friends. Steve and Kate is easily the bounciest, happiest song on the record,” he said.

Fin says the songs on the record were largely influenced by his fascination with science and storytelling through science, with most of the songs telling stories of normal people becoming strange people because of the bizarre situations they find themselves in.

One of the stand out tracks on the EP is definitely Sky Mining – which has a steady pace and dreamy atmosphere that you can easily get lost in.

Overall, this indie-rock trio have struck a good balance between ‘fun’ and ‘thought-provoking’ on Sleeping In Public With Strangers. This record could be the background soundtrack to your life, or the one that makes you consider questions like “if I was one half of Steve and Kate, which of my friends would I like to date?”

Download your FREE copy of Dave Is A Spy’s Sleeping In Public With Strangers EP here.