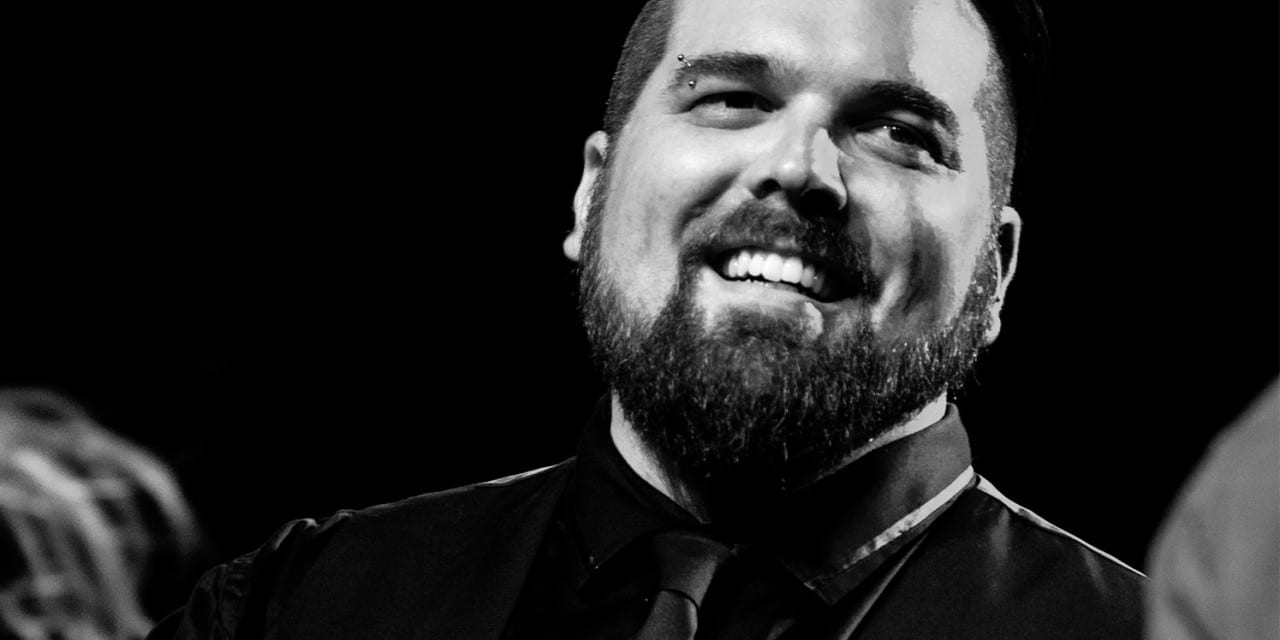 Brisbane’s favourite metal-head and all round legend Tim Price, is celebrating a successful one year partnership with fellow local media gurus SGC Media.

Starting his own PR company Collision Course in 2012, Tim has become a strong voice in the Australian heavy music scene. He’s worked tirelessly to promote some of Australia’s finest up-and-coming heavy bands, and as a part of his partnership with SGC, has managed campaigns for international artists like Steel Panther, 10 Years and Lonely The Brave. Here’s some of Tim’s favourite moments from his time working with SGC Media these past 12 months…

12 GOLDEN COLLISION COURSE x SGC MEDIA MOMENTS (THAT MADE THE PAST 12 MONTHS ‘WORTH IT’): 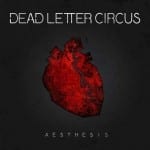 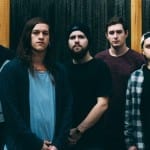 #2 Seeing the potential in Polaris and seeing them hit the ARIA and AIR charts, unsigned 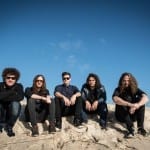 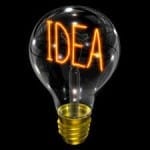 #4 Having a lightbulb moment with Greeny and realising that we have the potential to do something really cool – news coming soon! 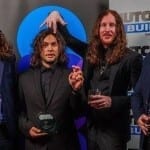 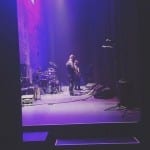 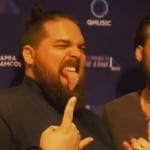 #7 Presenting the Heavy Music QMA to Caligula’s Horse this year (and giving the finger while doing so). 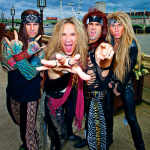 #8 Getting to work on campaigns for Steel Panther, Lonely The Brave and 10 Years 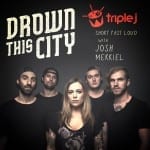 #9 Seeing bands who haven’t done PR before see results on radio and in press they totally wouldn’t have imagined they’d get, like triple j play or a review in Metal Hammer or Rolling Stone 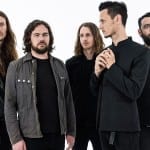 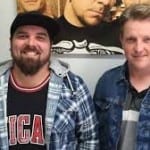 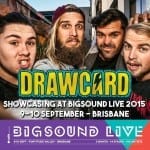 To celebrate their amazing year in business together, Collision Course and SGC Media are teaming up with some of Queensland’s heaviest and hardest bands to throw a Friday night metal and hardcore party for the ages this Friday, 29 April at The Brightside. Local legends Chronolyth will be headlining the night for the launch of their sophomore album Atrophy. Get in on the good times and book your tickets to this magnificent metal party!