Tia Gostelow Kicks Off Her First Tour This Weekend 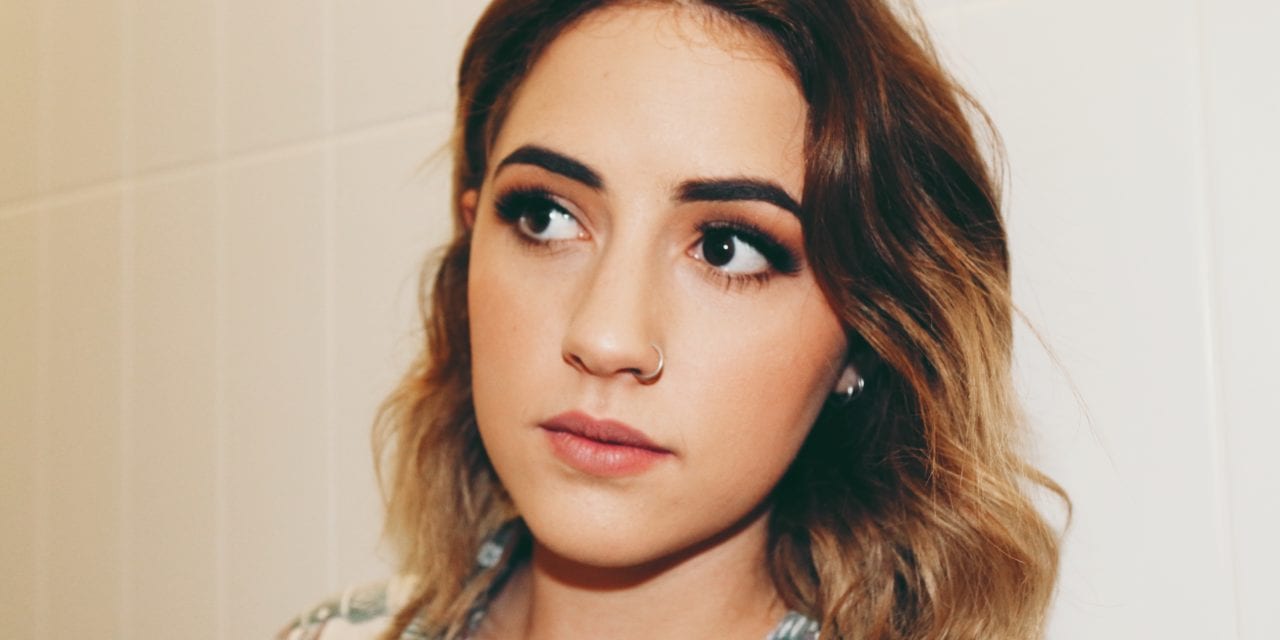 At just 17 years old, Tia Gostelow is setting airwaves ablaze. Last year her singles State Of Art and Vague Utopia received rave reviews from the likes of Triple J, earning her some pretty sweet accolades. Now she’s jump-starting 2017 with her first headline tour which she says will be a combination of tracks, old and new, as well as some groovy covers.

With her first headline tour kicking off this weekend, we asked Tia to share a few of the little things she’s looking forward to that will make her first tour extra special…

Catch Tia Gostelow on her Vague Utopia East Coast Tour this month, and celebrate the many more successes yet to come for this young, indie-rock songstress!