Tunes To Get You In Red Deer Festival Groove 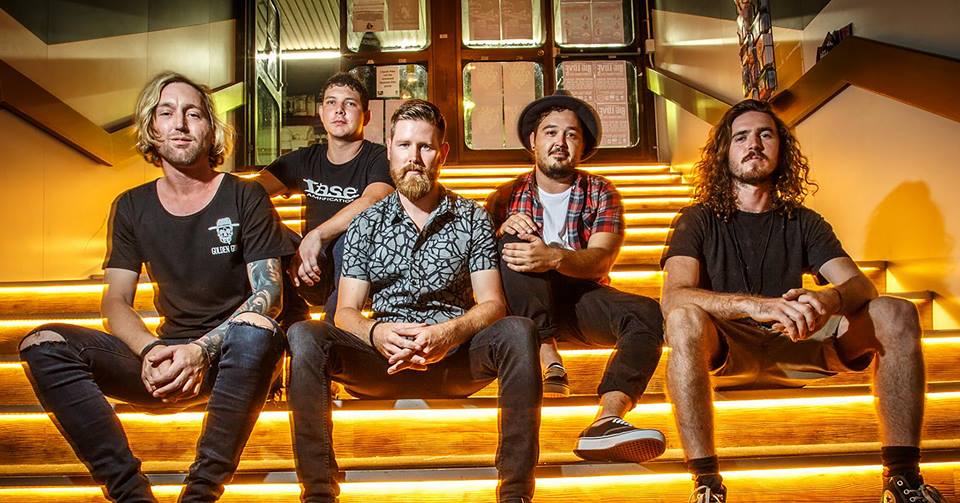 Brisbane’s favourite BYO music event, Red Deer Festival, is kicking off this Saturday, 12 October, so we’ve compiled a playlist dedicated to some of the best songs on the bill. This year’s line-up offers everything from electro-pop to surf movie soundtracks, so be sure to give each track a listen!

Kingfisha’s Left It will have you bopping your head along to its reggae influences in no time at all. It’s somewhat dark lyrics beautifully contrast the upbeat vibe of the music. The perfect song to sing along to, crank the volume to the right and cruise down the highway to this ASAP.

Inspired by their coastal roots, Band of Frequencies has gained passionate music fans from around the globe. The band recently laid down the soundtrack to an historical surf documentary, and Men of Wood and Foam perfectly encompasses all things beachy.

At first, Golden Guns sounds like it’s from an old Western film. The band perfectly combines blues and indie desert rock to create a new type of sound in the Queensland music scene. Fire and Whistle Theory’s album takes its name from this song, so it’s the perfect track to listen to in order to get an overall vibe of the band.

Full of funky grooves and quirky melodies, four-piece girl group Pink Matter will be sure to empower you. Quicksand is a little out of the ordinary and sounds like a dream you’ll never want to wake up from. Come for the girl power, stay for the captivating tunes.

At only 19 years old, Josh Mcnz is able to create powerful music. The live version of Before You Leave is full of raw emotion, and makes you feel a part of the story. With his soft voice and simple guitar strumming, Josh Mcnz will have you lamenting over a breakup within seconds.

Red Deer Festival is just around the corner, but there’s still a few tickets left! You can find more info HERE.