TBT: The Sweet Sound Of The Secret Whisper 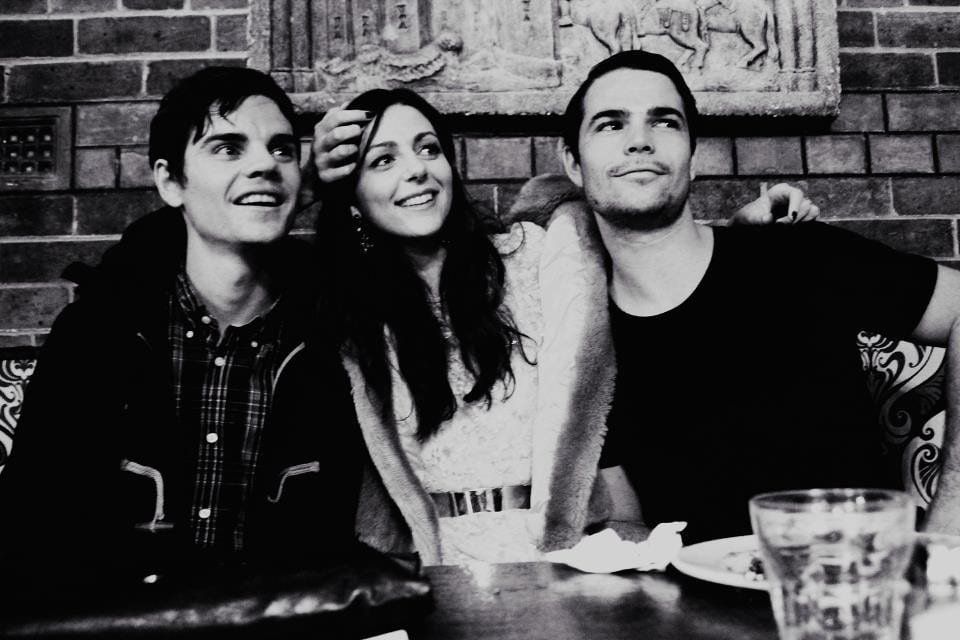 There was nothing secret about the amazing music Gympie rock band The Secret Whisper created during their heyday. The trio consisted of Jessica Mincher, Chris Stewart and Billy James, and in 2011 they released their stunning debut EP Le Jeune Amour. The EP was full of whimsical songs that you could easily lose track of time listening to – stand out tracks included The End Of Me and Cops and Robbers.

In 2012, the band continued to take the local music scene by storm appearing at Homegrown Music Festival, touring with Faker and scoring a nomination for the Billy Thorpe Scholarship at the Queensland Music Awards. This was the same year The Secret Whisper era came to an end. The band moved to Sydney, picked up a fourth member along the way and reformed as Noire.

Check out Noire to continue hearing the sweet sounds of these Queensland natives.