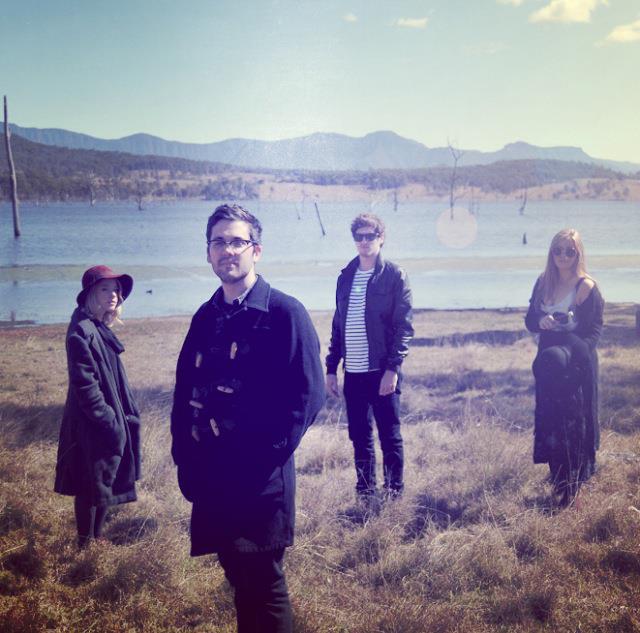 From 2010 to the end of 2012, indie-folk quintet Charlie Mayfair were darlings of the Brisbane music scene. Consisting of Hannah Shepherd, Irena Lysiuk, Will Weightman and David Christensen the band released two dazzling EPs during their time together.

In April 2010 they delivered their first EP Watch My Hands which featured 5 tracks including the dream-like, harmony-infused If I Fell Down. This was followed by their single Tell Her in June 2011, which received airplay on both community and national radio. Their final EP Fall In Time featured two singles, the aforementioned Tell Her and the frantic paced pop piece Waste Me. Their lush tunes were adored by many, and saw them tour Queensland and take to stages all along the East Coast.

While Charlie Mayfair disbanded in December 2012, their ethereal vocals and love of harmonies live on in vocalists Hannah Shepherd and Irena Lysiuk’s new projects Airling and Avaberée. To relive the greatness of Charlie Mayfair, press play on their Tell Her video below.

Watch ‘Tell Her’ By Charlie Mayfair