TBT: The Rise Of Alibi 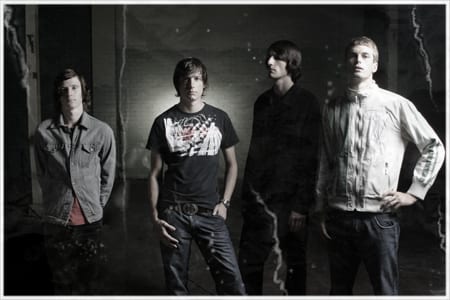 Alibi was formed in 2004 by four lads (Mark Folker, Matt Fairhurst, James Cheetham and Arryn Bills) all originally from Kingaroy. Their rock/pop sound combined with their meaningful lyrics made for an easy and inspired listening experience best captured in the band’s three EPs –Better Days, Before the Early and Beyond the Late, and Rise. Their first two EPs received rave reviews and led them to be voted the number one People’s Choice at the 2006 QLD Rock Awards.

These releases however, were a stepping stone for the band who felt their third EP Rise (2007) was the truest reflection of their personalities and abilities. Rise was produced by award winning producer Stuart Stuart and features tracks that give a sonic nod to their U2 and Coldplay influences. Their energetic shows saw them support acts including Jimmy Barnes, The Sick Puppies, Repeat Offender and Shifter.

If you need a dose of inspiration or just want to listen to meaningful music while contemplating life, head over to the band’s Triple J Unearthed page where you can listen to, and download tracks from the Rise EP. We recommend them in this order: