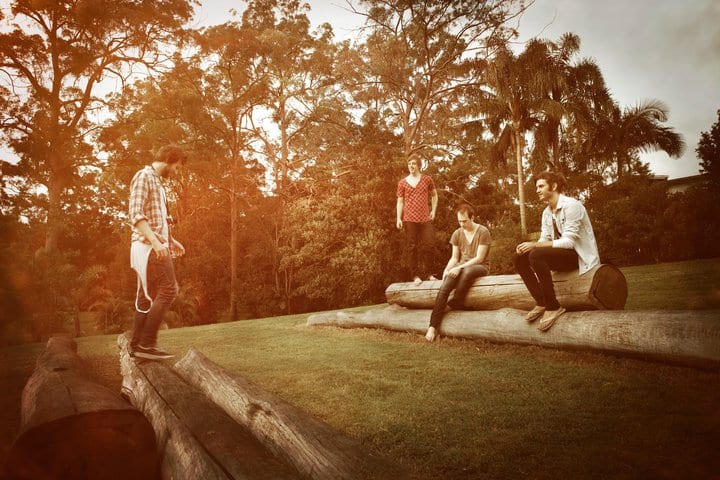 Throughout the noughties, Brisbane four piece The Gallant wowed audiences with their indie-electronic-rock blend. The band, which consisted of James See, Dave Byrne, Jordan Lawson and Sam Thomson, regularly toured the East Coast of Australia. During their time together they supported artists like Birds of Tokyo, British India and Intercooler, and played at numerous festivals including Round and Round (2007) and Sounds of Spring (2008).

Over the years, The Gallant released a string of EPs – Self Titled, The Gallant, Of Summer – along with live and acoustic recordings. While the band separated sometime during 2010/2011, in 2014 they treated fans to a back catalogue of unreleased tracks which they made available with the rest of their music via soundcloud. Lead singer James See and guitarist Dave Byrne kept the spirit of The Gallant alive, continuing to write and perform together under the name We Major after the band split.

All of the band’s music can be found on soundcloud here.