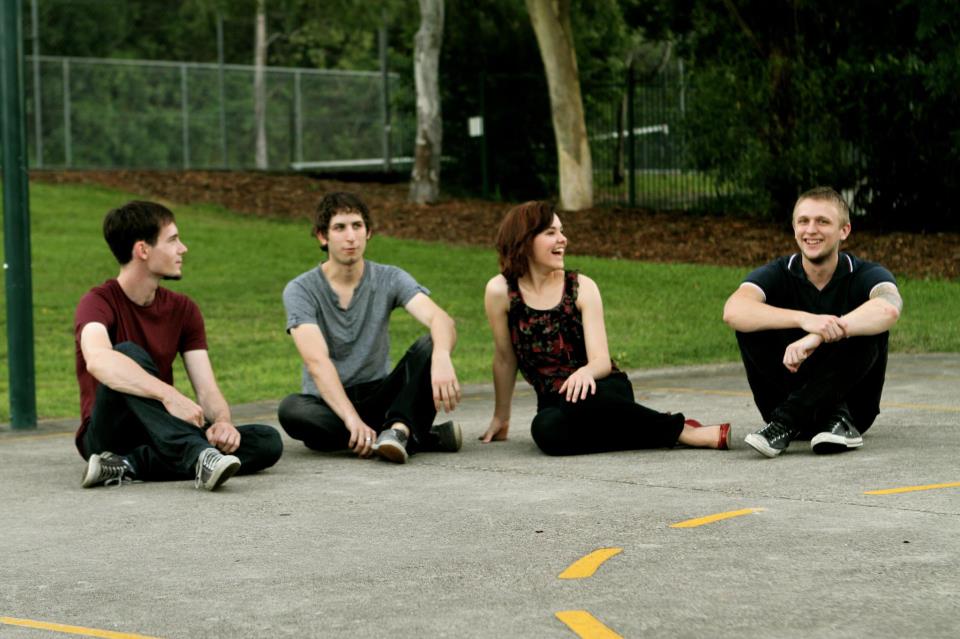 Formed in 2011, Brisbane five-piece Say Do Now had a fun pop feel and rock kick, producing catchy songs that you could both dance and relax to. Consisting of Lauren, Phil, Dave, Ryan and Casper, the band released their self-titled debut EP in March 2013, with an official launch party at Barsoma in The Valley. The EP featured six tracks and received airplay on Triple J, Bay FM and ABC stations.

During their time together Say Do Now played sets for 4ZZZ and Balcony TV, and regularly gigged around Brisbane and South East Queensland. In early 2014, the band went back to the studio to record their second EP (unreleased). The band has been quiet since mid-2014.

While Say Do Now are no longer making new music, their debut EP is definitely worth a listen. We particularly recommend tracks Candelabra and In My Head. The EP can be found on Itunes, with some songs available for free download on the band’s Triple J Unearthed page here.