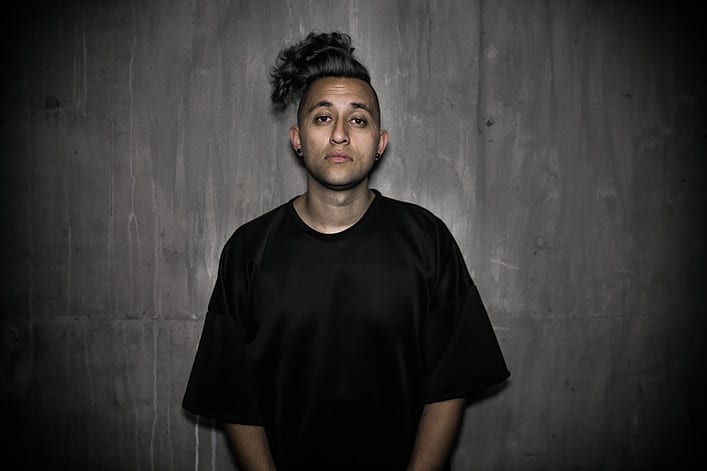 Local hip hop artist Swilo didn’t always want to be a musician. In fact, his passion for sports had him wanting to be the next Mark Philippoussis. What changed his direction though, was hearing Nas’ Illmatic album – a record that left a lasting impression and set him on his musical path.

Fast forward to today and it’s clear Swilo’s found his calling. With a support slot for Nelly, Lupe Fiasco and B.O.B under his belt, and the ears of national radio stations like Triple J turning his way, he’s certainly generating buzz. He won’t be slowing down anytime soon either, with his experience supporting the big guns driving him to constantly aim higher.

“What I took away from the experience is that I need to be back there on the big stage. I’ve had a taste for it now and I need more,” he said.

Swilo will be taking to the stage this Thursday night for his first show of 2016, appearing alongside Peezo, Don Vitale, Camouflage Rose and KRAZNOV at Black Bear Lodge for Fire Night IV.

“This will be my first Fire Night and first performance of the year so I’m really looking forward to getting back on stage and sharing the new material I’ve been working on – almost all of my set will be new music.”

One of the new tunes fans can expect to hear at the show is his latest single Take Control which was released in February. The track has a feel-good, summer vibe and distils an important message – that you shouldn’t let other people change you.

“Regardless of what you do or how good you’re doing, to some people there’s always something you’re doing ‘wrong.’ You can’t please everybody, so the song is all about not letting what other people say or think control you. Take control!”

Swilo is also keen to make some noise with his debut EP which drops later this year.

“I’ve been quiet lately but I have a lot of new music being released real soon! I’ve nearly finished my debut EP and before that I have a few collaboration tracks to release with some crazy Brisbane artists.”

One thing is for certain – whether it’s onstage at Fire Night or on the airwaves – Swilo is ready to shake up things up!