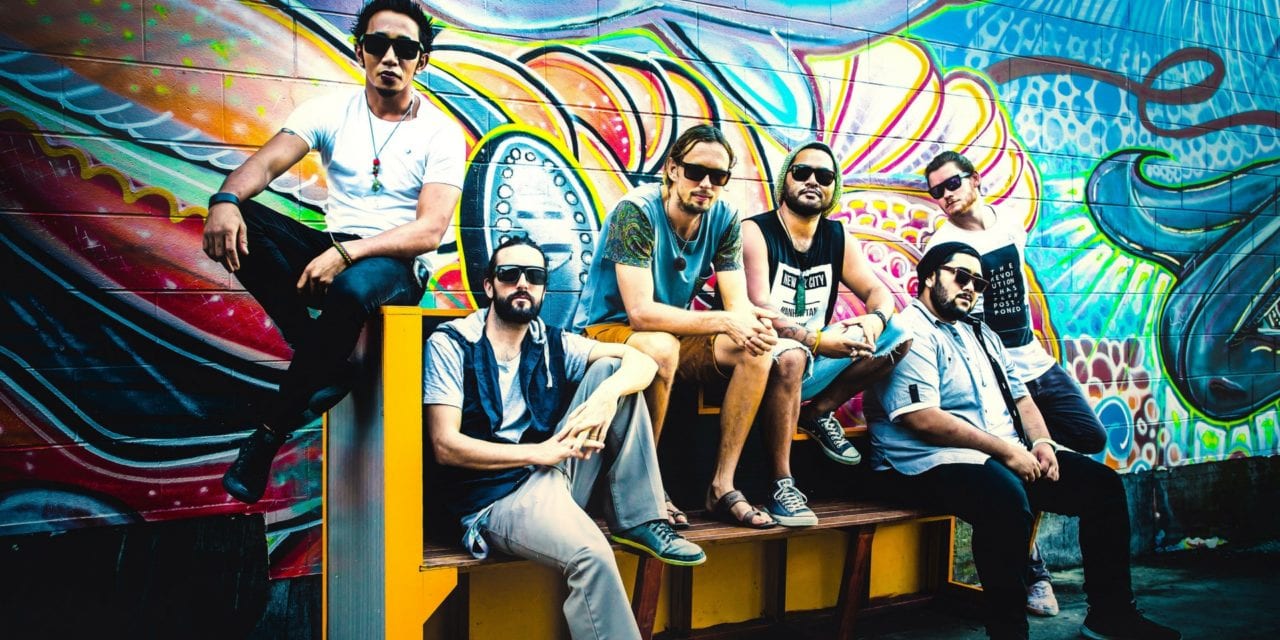 “Be the change you want to see in the world,” is the ethos Sun Salute live by, and the message they brew into their roots, reggae and hip hop infused tunes, which they’re bringing to shows across Brisbane and Ipswich this weekend.

Based in North Queensland with a line-up of international members, Sun Salute draw inspiration from nature, their ancestors and the simplicity of life, to create meaningful music with positive vibes.

“It’s amazing to be able to create music and have people connect on so many levels,” said drummer Jarrah Kurth.

“Our music is all about connection and appreciation.  We want listeners to be able to feel certain frequencies of message in their hearts as well as on an analytical  level.”

In preparation for the launch of their debut album later this year, the band are currently wrapping up their fifth Queensland tour, spanning regions of the South East including a show at Brisbane’s Milk Factory tomorrow night, 17 February and concluding at Earth Frequency Festival on Sunday.

Jarrah says they’re looking forward to seeing their fans and sharing the energy of their live show.

“You can expect to see a dynamic show with a mix of roots, hip hop, reggae and funk. Also passionate and sometimes political lyrics but we don’t take ourselves too seriously.”