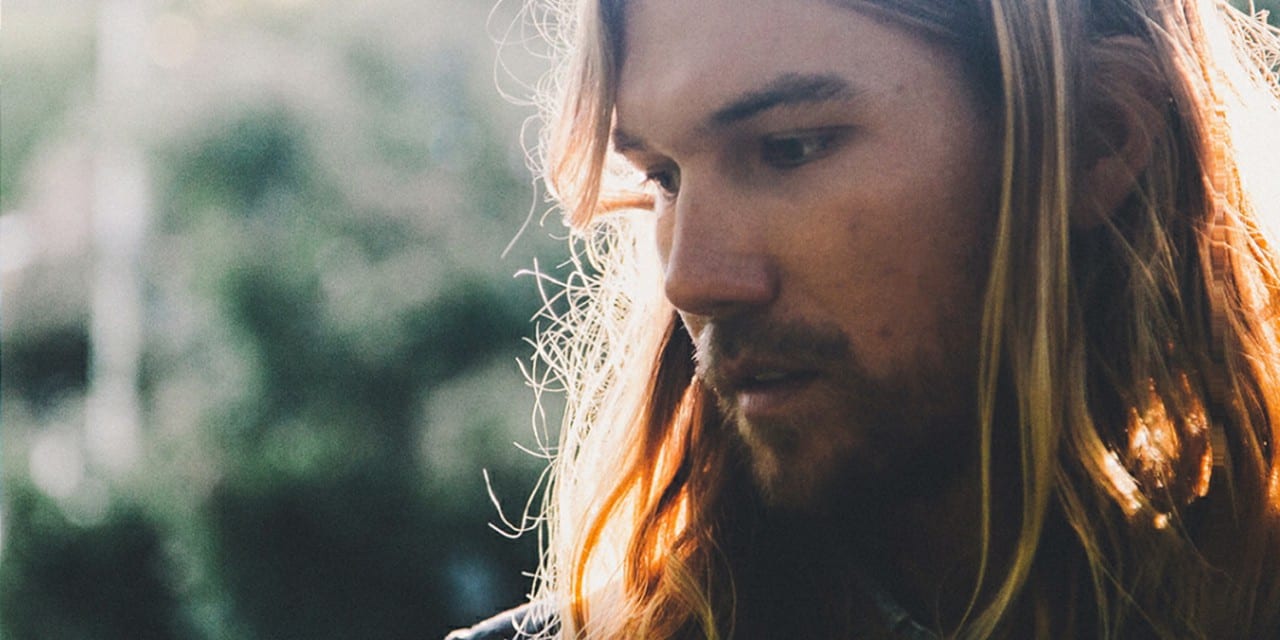 From drumming in multiple rock bands to flying solo as a folk musician, Brisbane’s Steve Tyssen is a man of many talents.

Best known for his work in Greenthief, The Royal Artillery and Eddy Blue, Steve has stepped out from behind the drum kit to create music at the opposite end of the genre spectrum.

“Drumming in rock bands and doing solo folky stuff are very different from each other. There was a bit of a transition coming from the back of the stage to the front, but it’s a huge challenge that really excites me. This solo thing is a completely new world and I’m loving it,” he said.

Steve started his solo project in 2013, releasing his debut EP All That You Want Is Everything – a six track indie-folk outing which he played every instrument on and recorded in his home studio. This was followed by his first album Friends And Other Enemies in 2014.

Now he’s working on his sophomore album which he says centres on the irony and predictability (or unpredictability) of love.

“Almost every song contradicts itself lyrically, leaving a confused commentary on the feeling of being in love, or at least what you’re led to believe it’s like to be in love.”

“There are break-up songs, hypocritical songs, angry songs, confused songs, songs about finding yourself. It seems to be a theme on the album that wasn’t really planned, it’s just the way it came out.”

Sonically, Steve says the new record is inspired by the lo-fi sound of artists like Elliott Smith and Dr Dog. He’s taking a “less is more” approach and like his previous releases, is self-recording and producing the album.

“The best thing about DIY is that you have total freedom with your sound which is really important to me. I tried to keep it all very simple and I’m really happy with how it’s going so far.”

Steve will be unveiling some of his new tunes at The Foundry’s April Folk Club this Wednesday, 6 April. In a climate where beer sales are linked to the genre of music on a line-up, Steve says he’s looking forward to being part of a gig that supports local folk artists.

“I really appreciate and respect Folk Club and I can’t wait to meet like-minded people. It’s going to be a good night!”

Stay up-to-date with Steve on Facebook and catch him this Wednesday night, 6 April at Folk Club at The Foundry. All event details here.