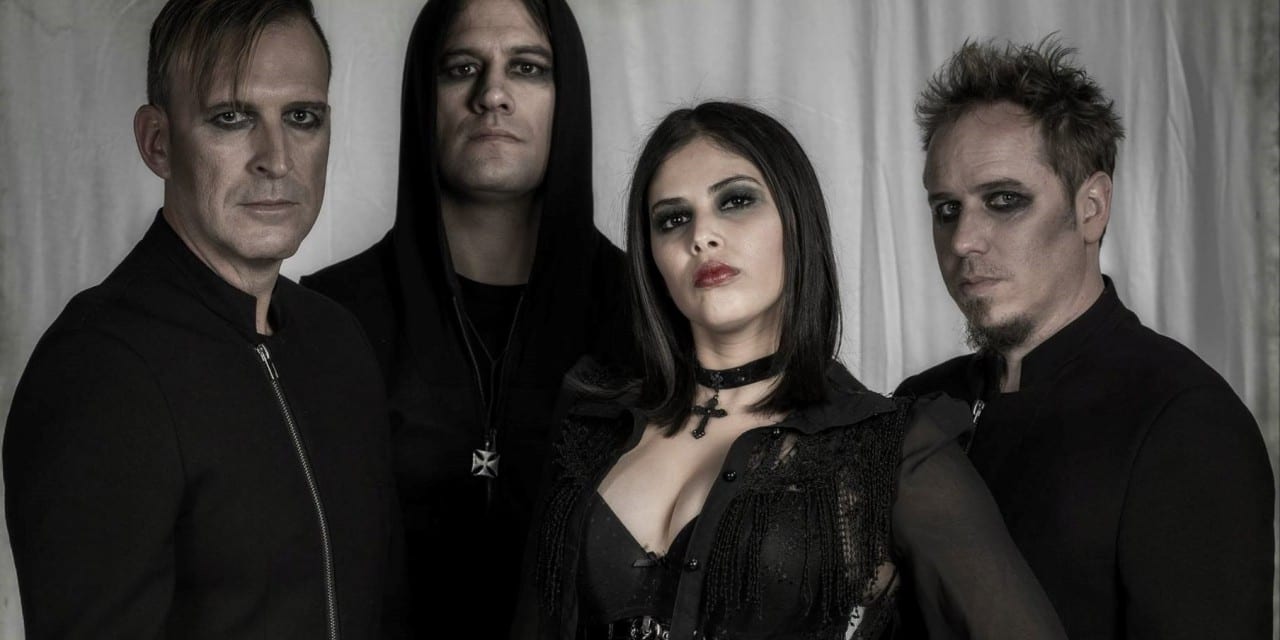 On a fictional street called Terror Parade, lives a four-piece horror rock band of the same name. Led by front woman Miss Rampage, these dark purveyors of music wreak havoc and ensure those who enter their world are never the same again.

Formed in 2014, Terror Parade are influenced by the likes of Marilyn Manson, Slayer, Slipknot, Korn and Iron Maiden. Their alter egos (Miss Rampage, Madman, Mortician and Stalker) come to life with energetic, full stage productions and music that’s ominous and as raw as a flesh wound.

“We pride ourselves on delivering high quality, high energy live shows. Each one is a professional production with smoke machines, samples, lights, props and banners – no matter how big or small the gig is we always give our fans the total Terror Parade ‘Mini Horror Rock Show’ experience,” said Miss Rampage.

Already in high demand, Terror Parade played a booked out year of shows in 2015 including the Pantera Show from Hell, Ye Gods of Metal and Metal United Down Under. Miss Rampage says one of their favourite gigs so far though, was supporting Wednesday 13 and Darkc3ll.

“The best part of the night was playing to such a large audience of horror rock lovers and having people sing our songs back to us. We’re so lucky to have established a following so quickly and we always look forward to meeting our fans at each show.”

The band are currently working on an array of projects for 2016, including an interstate tour, a video clip and new music. Miss Rampage says their upcoming music video will give fans a taste of what it’s like to join the Terror Parade, while their new tunes will be darker, heavier and rawer than their previous work.

“The new songs are more sophisticated, less intricate, and will take listeners through the full spectrum of darkness. Our sound has definitely evolved – everybody’s been throwing their ideas in the cauldron without any hesitation and giving it a big stir!”

Channelling feelings of negativity, pain, sorrow and anger into their music, there’s always a deeper meaning and story to be deciphered from the band’s lyrics.

“We tend to turn any life experience, political issues and poetry into a twisted dark horror story.”

In an oversaturated industry, Terror Parade are a stand out act. Get your horns out ready to rock, because once you join the Terror Parade there’s no turning back.