Spotlight On: As Paradise Falls 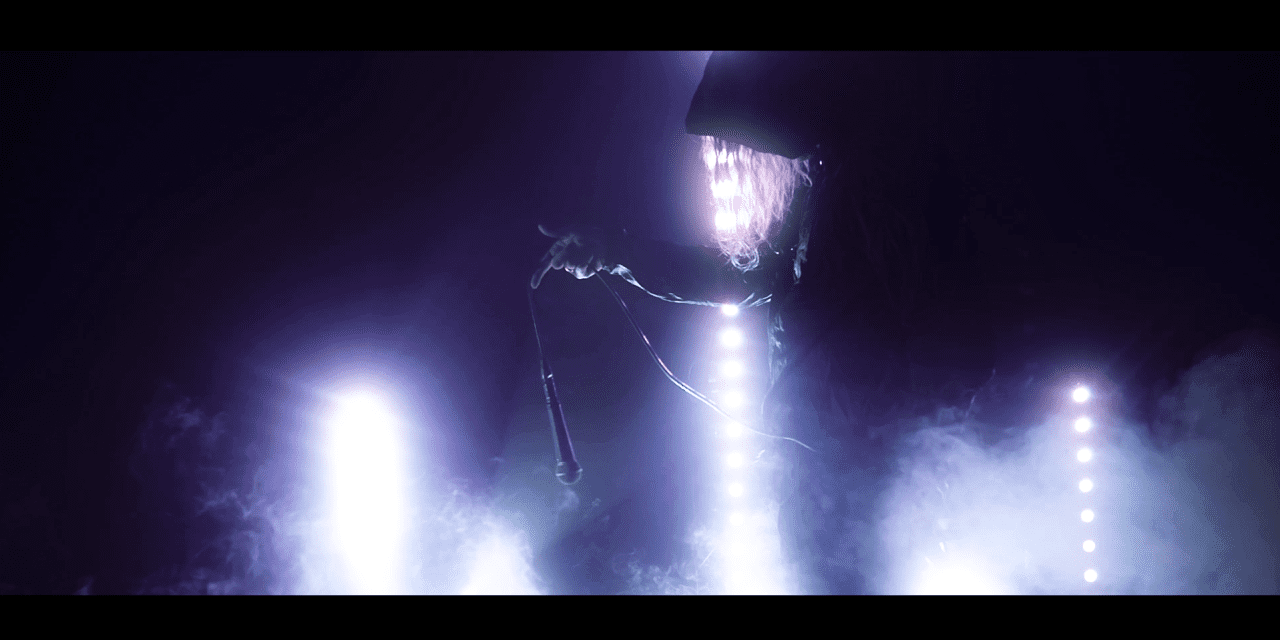 As Paradise Falls have had a tough time lately, but the Brisbane five-piece are determined to soldier on. Guitarist Danny Kenneally says the band are always improving and working towards being the best they can be.

“We are big believers in working to a goal, then pushing on harder to the next one and so on. I believe you can’t stay satisfied at one single point of your journey otherwise you can lose focus and momentum,” said Danny.

Not every band can experience a tragedy and pull through as a united front, but that’s exactly what As Paradise Falls have done after sadly losing their guitarist Glen Barrie late last year. Glen’s contribution to the band and their soon-to-be-released album was profound, and his character and work will be honoured on their upcoming release.

“Glen was a character, I could be here all day explaining everything hilarious that came out of his mouth and every bit of inspiration he gave to us as a band to help us grow into what this album has become.”

“In the album artwork and booklet, there will be subtle inside jokes we’ll sneak in that only the band and Glen’s close friends will really understand. So keep an eye out and you might be able to spot them.”

The band recently released the first track Digital Ritual from their upcoming record. The song, which is an instrumental piece, is stylistically different from their previous work, a move Danny says was intentional.

“With this track we wanted to put our feelers out there and create a fresh sound. It’s something we haven’t done before and something that has a lot of layers and feel to it. In saying that though, it doesn’t quite reveal how heavy or not so heavy the rest of the album will be.”

One thing Danny will reveal is that As Paradise Falls’ new album takes influence from a wide-range of artists.

“You’ll be skipping through the tracks and one or two might be moderately lighter with a Northlane or Bring Me The Horizon type vibe. Then there are tracks that are influenced by Fear Factory or Thy Art Is Murder.”

The band has also brought on two new members (a guitarist and vocalist), who will be joining them when they head to Thailand later this month to play with legends Suicide Silence.

With positive attitudes and a willingness to embrace all life has to offer them, As Paradise Falls are determined to continue looking forward to the future.