Spotlight On: The Vultures 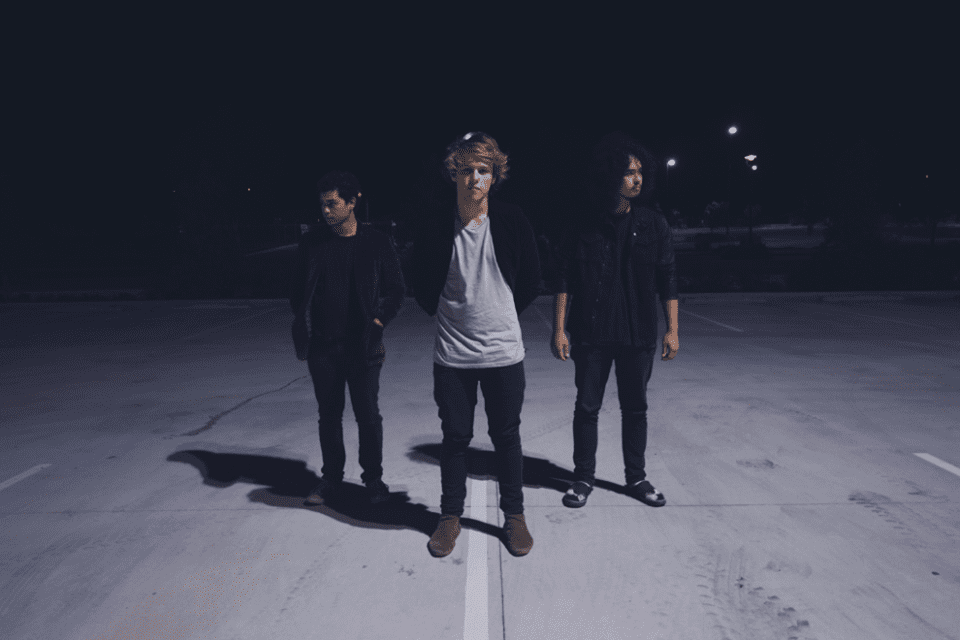 Gold Coast trio The Vultures are making waves in the Australian rock scene. Touted by VENTS Magazine as having the ability to become “another of Australia’s great rock exports,” this is a band to watch in 2016.

Originally forming as a metal band that took a blues turn, The Vultures have drawn on their influences to create an ever-evolving sound. After impressing fans and critics with their rock/blues-driven releases The Vultures EP and The Vultures EP II, the band are now working on new material which they describe as “night rock” orientated.

“The songs we’ve been working on recently have been ‘night rock’ based, which for us is a strong groove with the bass and rhythm section. Lyrically, we’ve been looking a lot more to our age group for inspiration – everything from nightclubbing to rebelling,” said lead singer and guitarist Liam Bowditch.

Their latest single Walkholme City, which was released earlier this year, is a first sampler for fans of the band’s new music. Liam says the track was inspired by a series of events which left him feeling lost and uncertain – an experience listeners of any age will relate to.

“For me Walkholme City is an area in your mind which keeps you up at night, over-thinking and lingering on what happens in your life. I hope people take away that whether they’re stuck in limbo after a breakup or feeling totally clueless, they’re not alone and they can groove through it,” he said.

While The Vultures have received rave reviews from critics for their music, even winning an Australian Independent Music Video Award for their debut clip Shot Me Down, they remain focused on making music simply because they love it.

“I think one of the main challenges in the music industry is to stay focused on the song-writing itself. It’s so easy to get caught up in the managing aspect (booking shows, promotion, finance etc) and forget the real reason you do any of it – to make music!”

After completing their Walkholme City tour, the band have taken a break from excessive gigging to pour all of their energy into making new music which is due out in the New Year.

“We’ve got a few surprises coming! Hopefully next year we will have some new material released and set out on a few tours.”

If you are yet to discover The Vultures, be sure to check out their website, listen to their music and hit them up on Facebook!