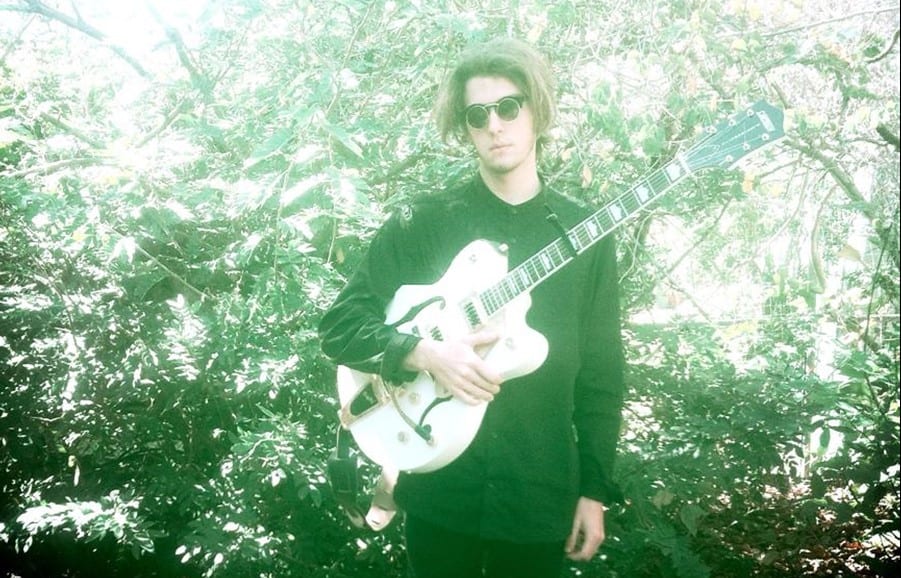 SIMON SIMON, the indie-electronic project of mates Simon Svoboda and Josh Rivory, is off to a flying start. In their first month together, the duo have already released, not one, but TWO singles. One word – dedication!

The pair met whilst studying music at the University of Queensland, deciding to form a band together after discovering they had similar tastes in music. Influenced by bands like Hiatus Kaiyote, Tame Impala, BADBADNOTGOOD and Jimi Hendrix, SIMON SIMON are committed to creating a unique blend of feel good music.

“I teamed up with Josh to try and create some nice sounding, ‘feel good’ music. We want to make people feel something from our music, and if we can achieve that then we’re happy,” said Simon.

Combining dreamy synths with haunting vocals, their singles Please and Friends are sonic interpretations of issues they’ve seen people around them face.

”Please is about a friend of mine, and their rush to figure out exactly what to do with their life. Friends is basically about the fragility of friendship and how easily people can lose contact with each other.”

“So far, I have come up with the ideas for the songs and Josh has worked his magic and taken them to a totally new and interesting place. Everything happens pretty fast – we’ll come together to do the final mix and have the finished product in about three hours!”

With two singles and a cover of Radiohead’s Lotus Flower (released only a few days ago) under their belts, SIMON SIMON’s next venture is their debut EP which is already underway. This fast-paced, dynamic duo are a band to keep an eye on – blink and you might just miss a release!

Check out SIMON SIMON on Facebook and listen to their music here.