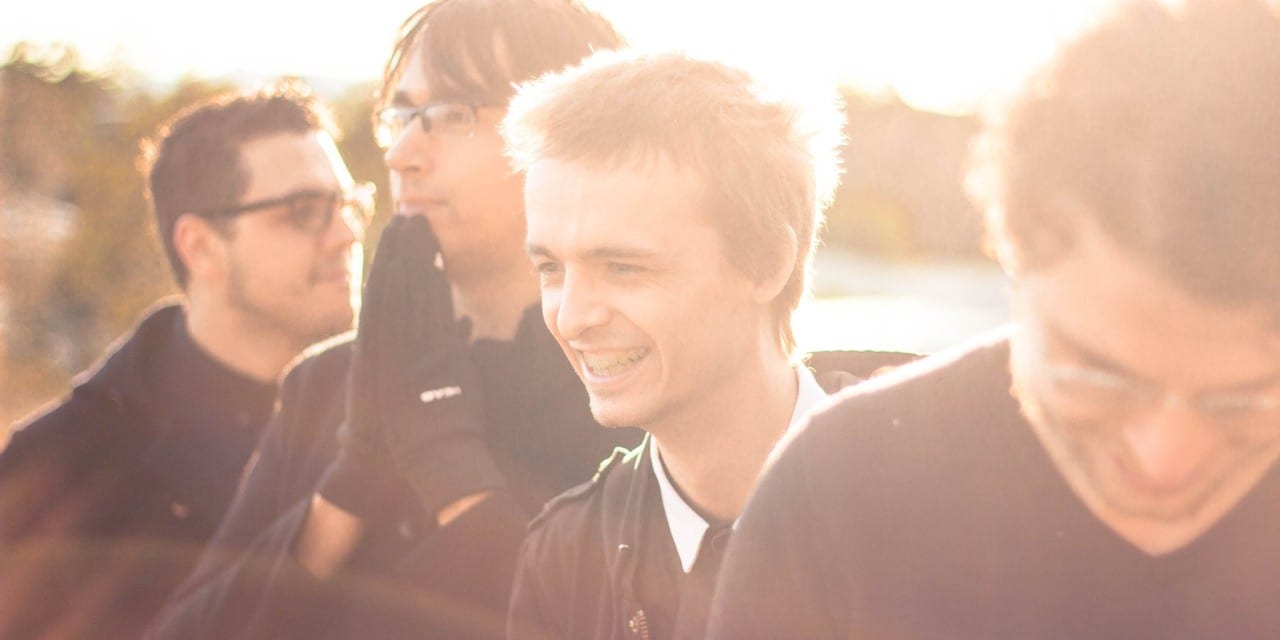 Formed within the walls of tertiary education, Brisbane hardcore rockers Napoleonic Wars were looking to challenge themselves musically when they came together in 2014.

Originally setting out to be a math rock outfit, the band has created an intense experience both in the studio and at their live shows. Describing their music as an “intense emotional roller coaster,” vocalist and guitarist Richard Schwenk says their main goal is to spread a positive message.

“We want to translate the confusing thoughts and emotions we’ve dealt with in the past and still deal with today and use those experiences to help others. Through our music we want to show people that it’s ok to think and feel in ways that are not always socially appropriate,” said Richard.

“If we can spread our message while taking a DIY approach then we’re happy. For us, having a fan base that enjoys our music and believes in what we do is the ultimate success.”

From breaking their drummer (who had appendicitis) out of hospital to play a show, to playing somber music during a graveyard photoshoot, the lads of Napoleonic Wars have had some interesting experiences in their two years together.

“The funniest thing we’ve ever done was to drive down in the middle of our tour to bust Jake (drummer) out of hospital so he could play a show. He absolutely killed it at the show before collapsing into bed. The next morning, he was right as rain. It turns out there was a large blockage in his colon. Honestly, we always knew he was full of shit.”

The humour continues on their debut EP You Disgust Me But I Can Relate, which they released earlier this year. The EP blends post-hardcore influences from the 1990s and early 2000s with inspiration from a slew of Japanese bands. As for the record’s title, it’s an in-joke.

“Shit-posting is quite a regular occurrence in our group chat; on one such occasion I shared an image of Paul Blart in a predicament. This lead Jake to respond with ‘you disgust me, but I can relate.’ The phrase became an instant in-joke among us, so when it came time to pick the EP title it was the obvious choice.”

Fans keen to see the band in action can catch them at Vincent & Jules’ Cookies & Cream show this week, where they’ll be playing a tighter, more visceral set.

“We will have a few little interludes and sampling a much loved friend of Mario. As usual we will bring our trademark Memie antics. We will most likely end up on the floor, and there will be a few sneaky new tunes.”

Listen to Napoleonic War’s debut EP You Disgust Me But I Can Relate and catch them performing at Cookies Cream #6 at The Backroom this Friday, 23 September. All event information is available here.