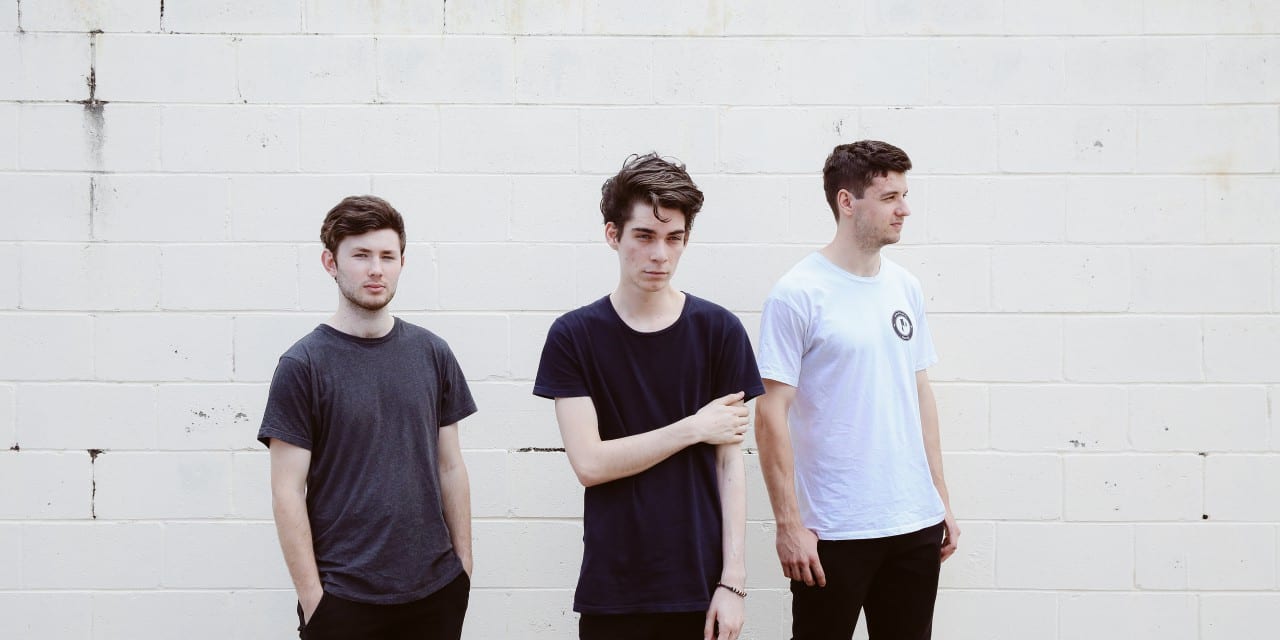 Formed last year by good friends who liked the idea of committing to a musical project together, Landings have hit the ground running with the release of their debut single My Bones.

With influences that range from Phoenix and Foals, to Nicki Minaj and Young Thug, vocalist and guitarist Liam Quinn says writing My Bones helped solidify the band’s sound. Mixed by acclaimed Australian producer Jean Paul Fung (Silverchair, Birds Of Tokyo), My Bones has a distinct ­­­­­indie rock flavour and has been well received, tallying nearly 5,000 plays on Soundcloud.

“The response to My Bones has been amazing. We’ve heard a lot of people drawing their own meanings from the lyrics and sharing their emotional responses to the track, which has been really humbling,” Liam said.

Landings’ songs are emotionally driven, with the band finding the process of writing and releasing music therapeutic.

“There’s always an emotion tied to a particular song for us, generally this sits within the lyrics, though we try to match that within the music too. It’s crazy to think that an emotion can turn into a song that people enjoy.”

As a band that is in the throes of recording new material, guitarist Aidan Hogg notes that one of the struggles artists face today is the economics and quality of recording options.

“Studios all over the country have shut up shop. For many smaller acts, studio recording has become uneconomical with DIY recordings being much more affordable but sometimes of poorer quality. It’s something we’ve had to address personally, though we’re lucky enough to be in a position to do our recordings ourselves and spend money on mixing and mastering, which is the way a lot of artists are going these days.”

The band recently spent a few weeks song-writing at a beach house in southern New South Wales. Aidan says they have their sights set on releasing an EP and are heading over to England on a writing trip next month.

“Writing is a big focus for us at the moment. We’re really excited to be getting our demos closer to something releasable. We’ve also got a music video for My Bones on the way and hope to take our live show to some other cities.”

It’s all systems-a-go for this trio, so make sure you follow them on Facebook to stay up-to-date.