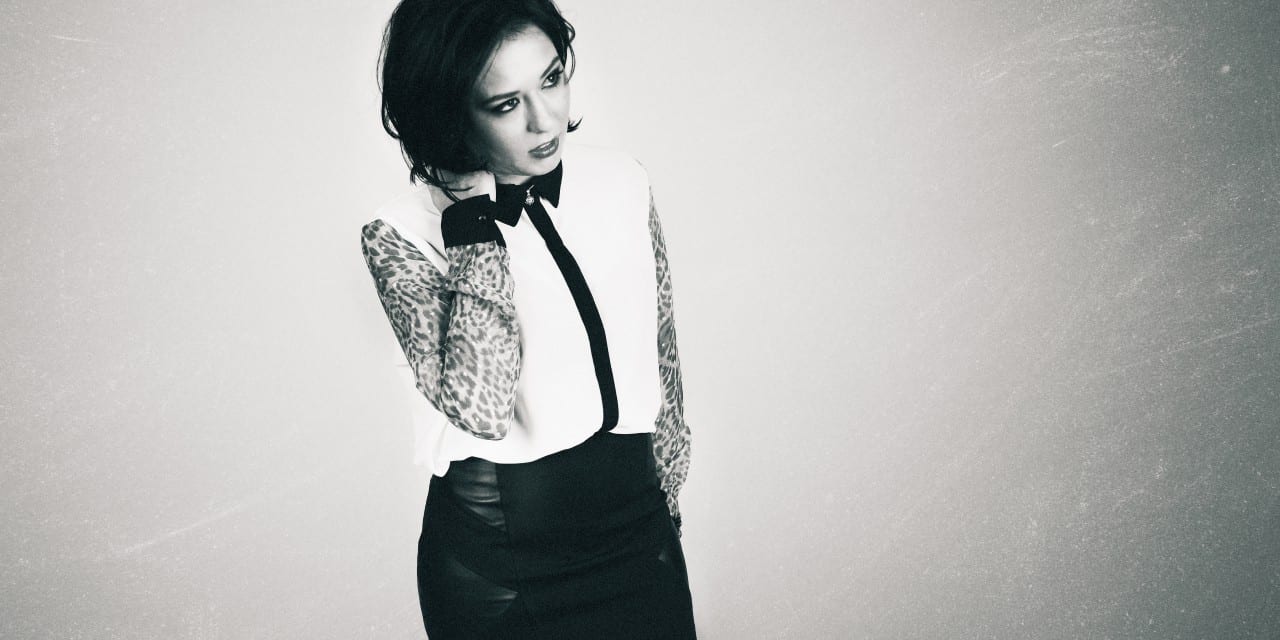 Born and raised in Tully, far North Queensland, Kimberley Bowden’s country roots helped shape her musical direction. Growing up listening to country artists like Alan Jackson, Kimberley says it wasn’t until she moved to Brisbane and met other singer/songwriters that her taste in music broadened.

“I felt like I had a lot of catching up to do when I moved to Brisbane. One thing I will say, is I felt like I had less distractions in Tully and that gave me more time to explore music in my own way, which involved singing everyday after school and writing songs – all with no noise restrictions!”

Take one look at Kimberley’s musical achievements to date, and you’ll see this country songstress doesn’t need to catch up to anybody. Taking out finalist positions in the Toyota Star Maker Awards (2008), Q Song Awards (2009) and the Billy Thorpe Scholarship (2009), and completing song-writing stints in Nashville, Tennessee, Kimberley has the industry listening.

Despite these recognitions, Kimberley says the biggest highlights of her music career include co-writing with Travis Meadows in Nashville, having her brother like her songs, and recording her EPs. Her latest EP Burnt On You is particularly personal, and took shape just after she had her heart broken.

“As you can probably guess, I wrote Burnt On You (the song) about having my heart broken and feeling rejected. The song really sums up the mood of the EP, hence it being the title track and lead single. It’s about my own experience of a singular feeling I think we have all had,” she said.

Getting to this point in her career however, has not been without challenges. Like most independent artists, Kimberley has had to work at honing her craft while also managing the business aspects of being a musician.

“My opinion is that there is hardly enough population here in Australia to support a thriving music industry for new artists, and the place is too big to tour cheaply. Also the cost of recording/publicity/agents/management far outweighs any returns you are likely to make. As an artist you really need to be willing to put everything on the line.”

Kimberley hopes to travel overseas next year to be inspired and write new material. For the rest of this year though, she’ll be working towards releasing her second single Derailed.

To listen to Kimberley’s music and stay up-to-date with her career, head over to her Facebook page.