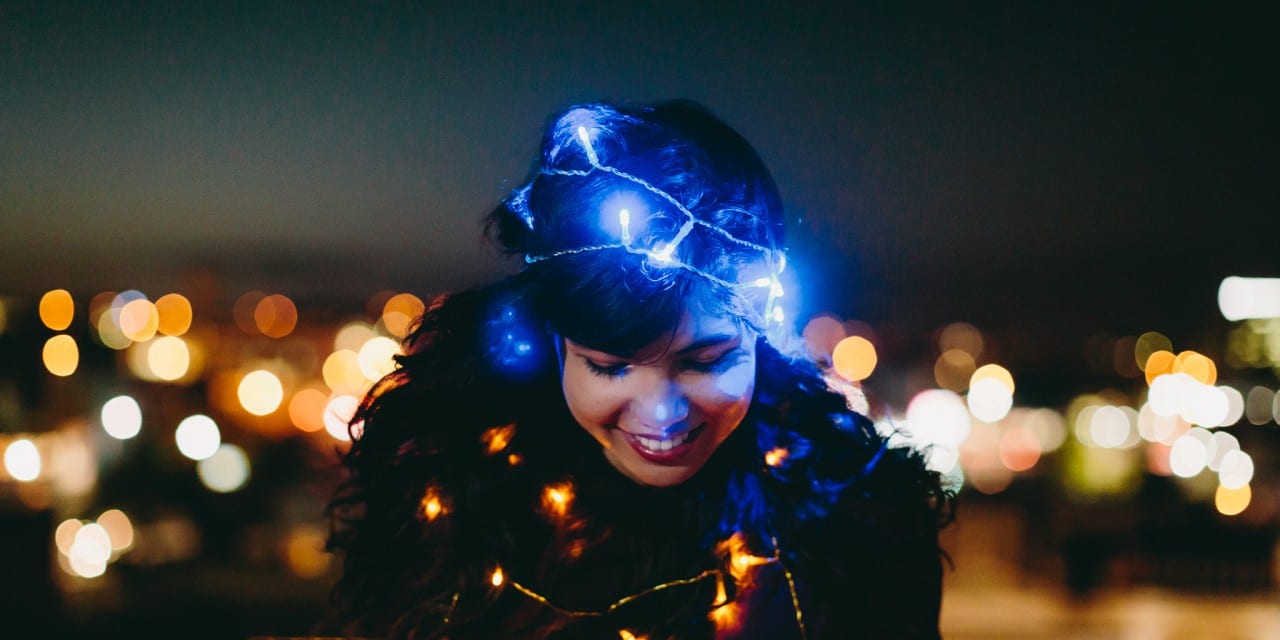 Headlining alongside Brisbane powerhouse Astrid & The Asteroids is a pretty neat way to launch your music career, and that’s exactly how indie songstress Isabel broke into the Brisbane music scene in 2012.

Her penchant for creating soulful folk tunes has seen her take to the streets of Brisbane’s CBD as a City Sounds performer, and earlier this year she was selected to participate in the final edition of the Independent Music Project’s Indie 100 – a program that gives up and coming artists the chance to record their work professionally.

As a DIY artist who mostly records at home, recording her song Shatter for Indie 100 was Isabel’s first experience in a recording studio.

“Recording in the studio was a novelty for me. It was cool to go into a separate booth and talk to the producers via a microphone and headphones just like you see in the movies,’ she said.

“As a solo musician, creating music with others is something I’ve never really experienced before. So to see the producers really feel the ‘vibe’ of my music and then build on from it was something I really enjoyed.”

Isabel says she was inspired to write Shatter after reading an article discussing the differing social norms instilled in boys versus girls, and the imbalance of value placed on individuals’ opinions based on factors such as gender and race.

“Shatter is about the desire to debunk (shatter) the preconceived ideas people can have about others,” she said.

“The lyrics of the song draw on the idea of speaking up, being your own person, and letting your inner ‘fiery soul’ remind you that you are stronger than you think.”

Shatter is as strong as the premise it was inspired by, and Isabel says she is thankful that Indie 100 enabled her to record and release the song.

“Initiatives like Indie 100 have been really beneficial for musicians like myself – young, emerging artists who have the ideas and music to record, but may not have the resources to make a decent recording. I hope there are more opportunities like it that will pop up to support local artists.”

Check out Isabel’s video for Shatter below, follow her on Facebook and keep an eye out for her EP which she plans to release in the near future.