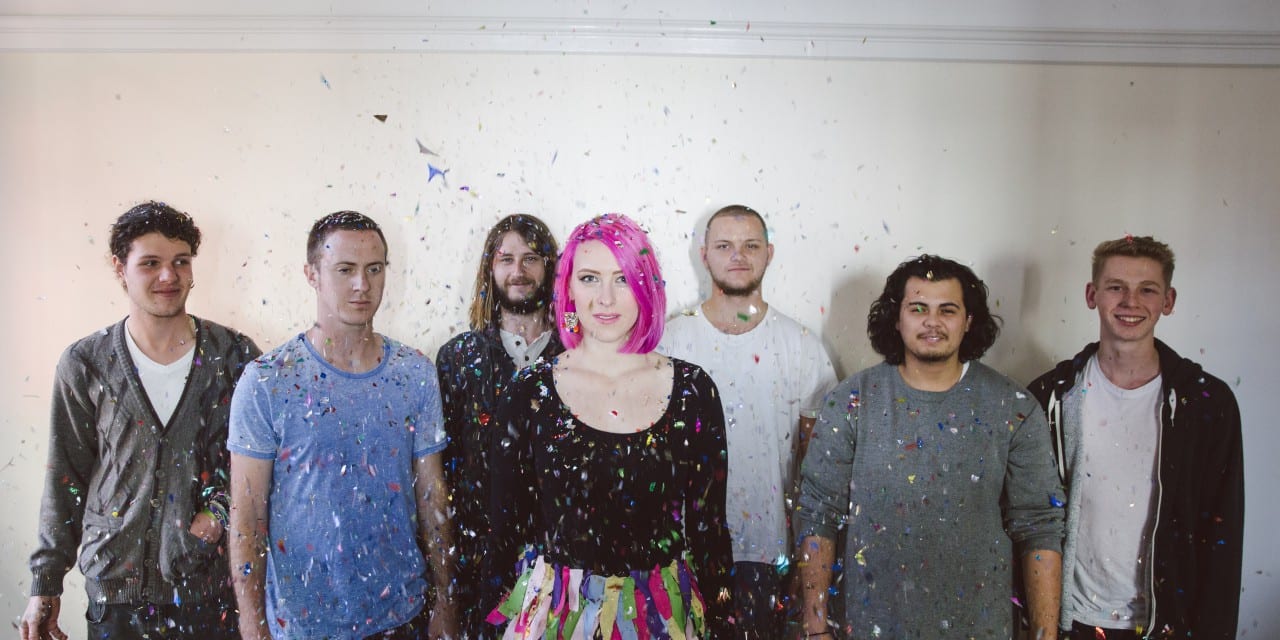 Alt-pop, new-soul outfit Inigo are masters of genre blending. Combining everything from jazz to soul and pop to hip hop, this innovative band are making their mark on the local music scene.

Formed in 2013, Inigo is the brainchild of lead singer Erin Fitzsimon, who is also the manager and main songwriter for the group. While their energetic and dance-ready shows have seen them play sets at Soulfest, Brisbane Festival and Valley Fiesta, Erin says the biggest highlight so far was the release of their debut EP Souls last year.

“I’m still really excited about the EP, even though it’s been out for some time now! It has the first song I ever wrote on it, and I’m super chuffed with how it all turned out,” she said.

“Souls represents a moment in time, and I guess the central theme for the songs is loss – whether that be a loss of confidence, a partner or a parent. It’s nice to have been able to write and arrange each tune to create a perspective that is not so morbid though – putting a positive spin on the songs gave a new meaning to old feelings.”

On top of writing new music, the band have been busy rehearsing for a string of shows in 2016, which includes multiple residency sets at The Woolly Mammoth this month, and a headlining show at The Motor Room next month.

“We’re rehearsing pretty regularly at the moment, which has been super fun. During rehearsals, we’ve been giving ourselves more room to explore musical ideas and play around with them as a band rather than smashing out tune after tune.”

“At the moment we’re just working on making the best music that we can, and showing people in the best way possible, what that is.”

Catch Inigo at one of their residency shows at The Woolly Mammoth this Jan/Feb: