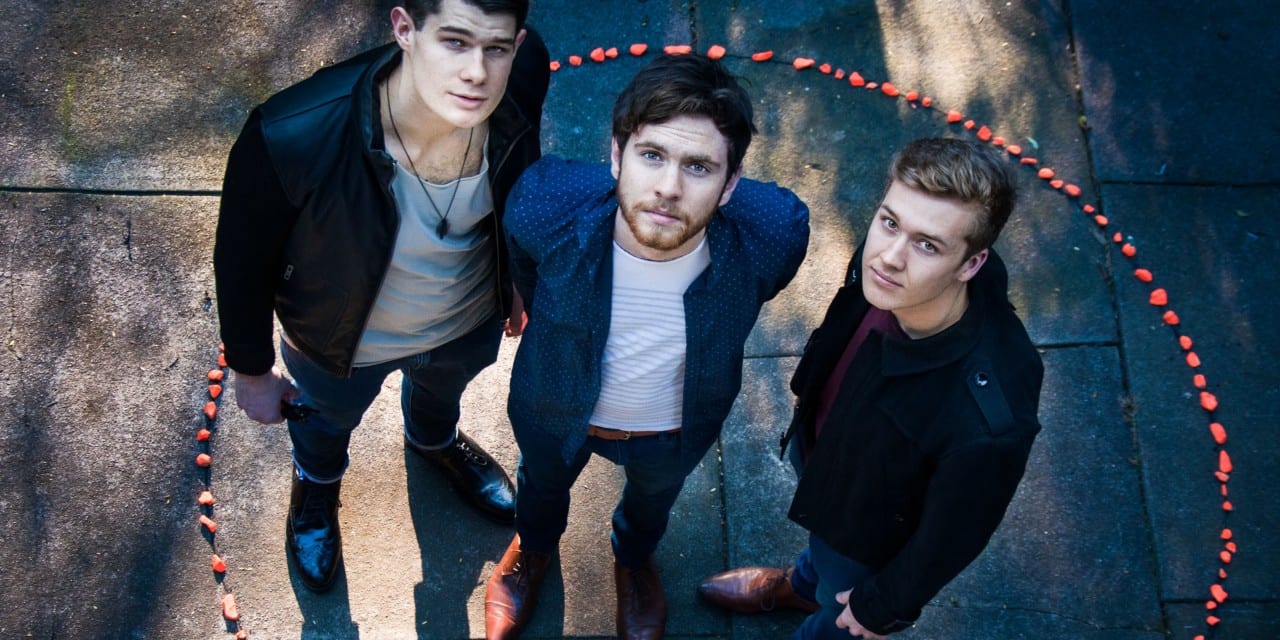 Their sound may be described as “artpop” but Fresco are no Lady Gaga tribute band. A meeting of electronic, soul, rock, indie and pop, this Brisbane quartet are redefining “artpop” with their intriguing genre bending.

While members Robbie, Ryan and Ben initially met in high school, it wasn’t until they went to university that they started jamming together. Following an interesting experience on The Voice in 2014 they formed Fresco, later adding Benjamin on drums to complete their line-up.

Since then, they’ve opened for iconic Australian band The Black Sorrows and earlier this month released their first single Separate. Combining electronic beats with organic elements such as guitar and virtuoso vocals, lead singer Robbie Balmer says Separate is representative of the band’s sound.

“We want our music to convey feelings through sound. Separate is essentially a love song, but one that deals with all the times when people can’t be together. It takes the good with the bad to produce a lyrical atmosphere that is both melancholy and tender,” he said.

Separate is the first track to be released from Fresco’s forthcoming debut EP. Recorded at Plutonium Studios in Brisbane with the help of sound engineer Cody McWaters and mastering guru Matthew Gray, the EP documents the band’s work over the past three years.

“The record is a journey through our development as a band and as people. There is undoubtedly a sense of this progression in the lyrics as you can hear a certain teenage optimism on songs such as Seventeen and Hold On giving way to the more complex realities of a song like Separate.”

Song-writing for the record has focused heavily on communicating emotions and scenarios that people can relate to, with Robbie noting that the vocals are particularly pertinent to each track.

“We spend a long time connecting the right vocal melodies to the right lyrics in order to evoke the feelings we want. From the vocals we try to use the other instruments and electronics to create an atmosphere that supports and develops the melodies.”

Fresco’s self-titled, debut EP will be available in May with regular shows in the works to support the release. Robbie says the band’s vision is simply to share their music, with the hope that listeners will relate to what they hear.

Listen to Fresco’s debut single Separate here, and keep up-to-date with the band on their website.