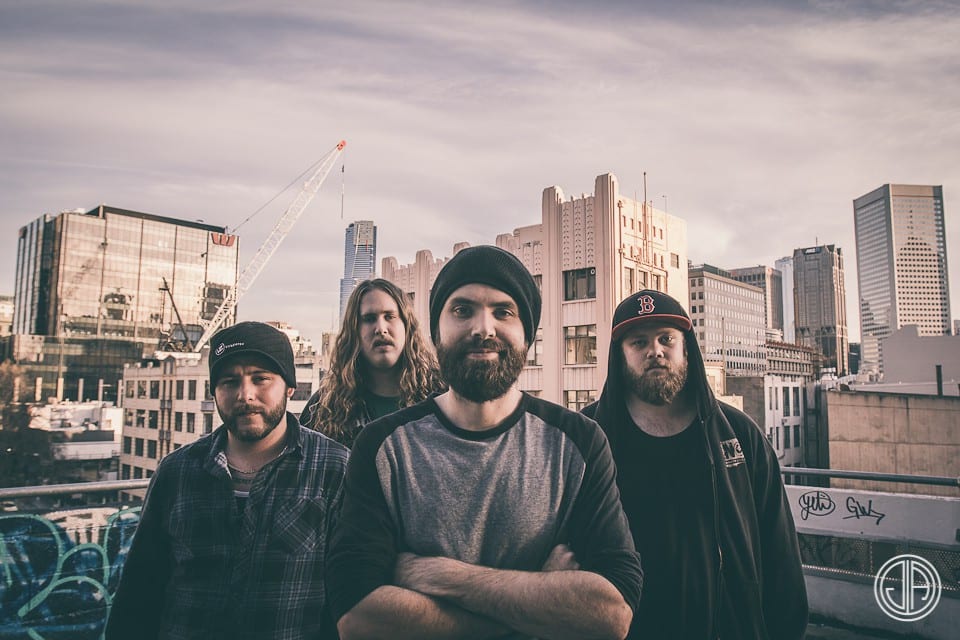 It may be getting close to the end of the year, but Brisbane grunge-rock quartet Flannelette aren’t slowing down. After an incredible run of live shows this year, including appearances at Wallapalooza and EarCandy, the band have gone back to the studio to record some new tunes.

Their soon-to-be-released single Livin To Die will be their first offering since Valley Nights dropped in 2014. The new track produced by Adam Merker, speaks about the race we often find ourselves in throughout life. While Livin To Die won’t be featured on Flannelette’s forthcoming EP, it will give fans a taste of what the band has been working on.

“We’ve evolved a lot since Valley Nights, and we’re itching to share our new material. We’re pretty sold on which tracks we want on our next record and it’s all very fluent. Basically, it’s going to be a non-stop, high octane group of sounds that sum up what we’re about in a nutshell,” said Matty.

Nothing is off limits when the band gets together to jam, with everyone bringing ideas to the table and participating in the song-writing process. Matty says being able to express themselves through music is the main reason they do what they do.

“I think so many people grasp our music because it’s obvious we love what we do. Come see us play live and you’ll see we’re in our element – it’s infectious!”

The next chance Gold Coast and Brisbane fans have to see Flannelette perform is this weekend when they support Melbourne rockers The Charge on the Queensland leg of their national tour.

“We’re stoked the boys from The Charge hit us up, they’re cool dudes with rocking tunes. We’re keen to hear them in the flesh and just have good chill over a brew. It’s going to be an awesome night of rock music.”

These may be some of Flannelette’s last shows for the year, so book your tickets to avoid having to wait till 2016 to see this energetic crew play live! Who knows, you might even get a preview of some of their new tunes!

Catch Flannelette supporting The Charge at the following shows: 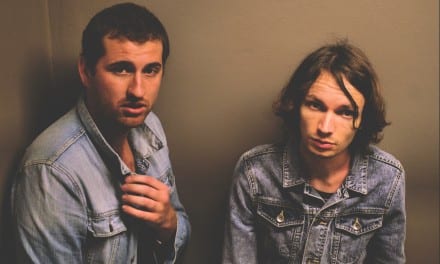 Spotlight On: The Ninjas 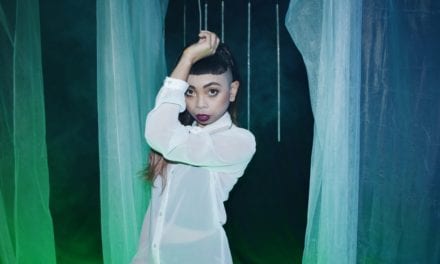 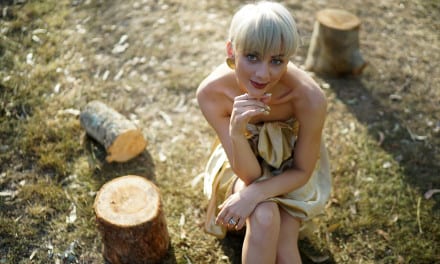 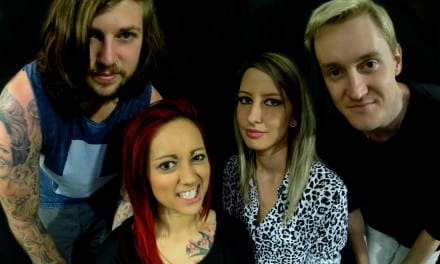