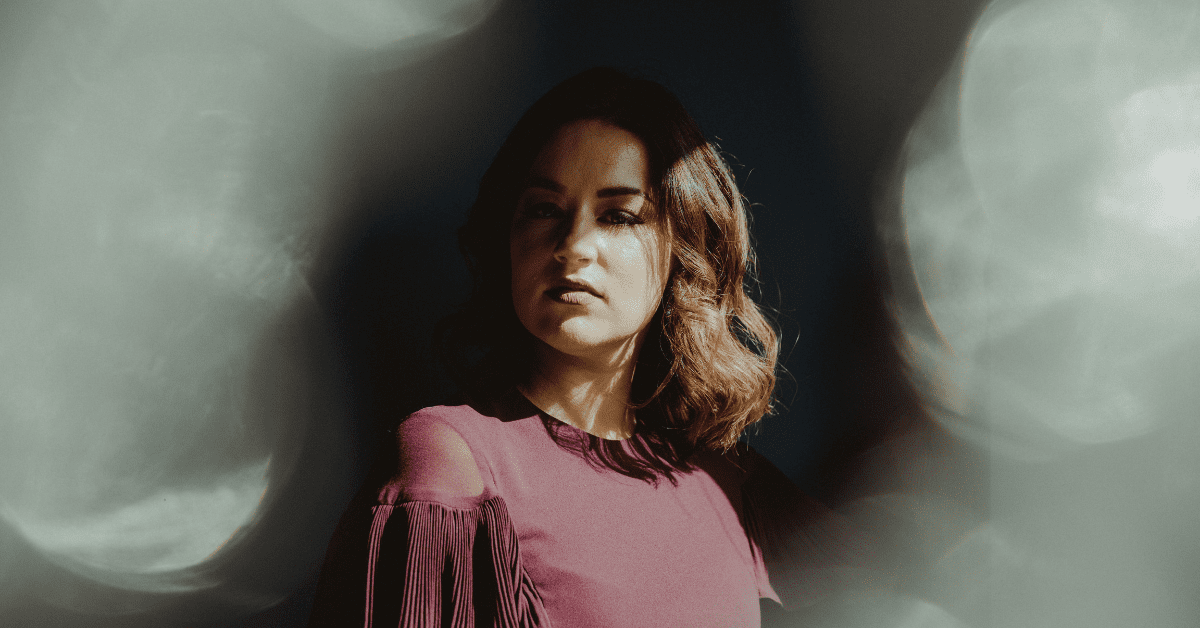 From working out nursery songs on a toy piano by ear as a child, to creating cinematic indie-pop gems that’ve garnered national radio play, Sunshine Coast songstress, Fieu, is ready to soar even higher with her latest collection of work.

Since bursting onto the scene in 2014 with her debut EP Put It On The Line, Fieu has won the hearts of listeners and industry tastemakers, topping the Triple J Unearthed charts, receiving Triple J airplay, gaining acknowledgement from the International Songwriting Contest and Queensland Music Awards, as well as performing at festivals like Jungle Love and Australian Music Week. An impressive journey for someone initially hesitant to share their music with the world.

“As an introvert, I initially never intended to release my music,” said Fieu. “I’m so glad I did, as it’s opened up so many experiences I never thought I’d have.”

“There’s something empowering and liberating about writing a song and releasing it to the world. Music is my way to process and heal and when people tell me they connect with my music – that inspires me.”

Returning with a fresh batch of beautiful tracks, 2019 has seen Fieu release two singles – Cheaper Than A Drug and her latest gem, Awake – both breathtaking in their ethereal elegance.

“Awake is quite a dark song. It’s about being trapped in your head, but almost willingly… like you’ve developed such a dependent relationship with your subconscious that it stays with you even while you’re awake.”

Awake is delectable preview of what’s to come on the songstress’ sophomore EP of the same name, a record that leans further into the pop realm than her 2014 debut. Produced by Joel Quartermain (Eskimo Joe, Meg Mac) at Wastelands Studio in WA, the new record draws inspiration from powerhouse female vocalists like Sia, Florence Welch and Kate Miller-Heidke, lyrically exploring themes of self-doubt, hope and fear.

“Creating the new record (Awake), was a fully immersive creative experience where each song was essentially made on its own without consciously fitting in with the next. It’s very colourful and expressive, yet refined. I’m really proud of this record.”

Fans will have the chance to hear some of Fieu’s new material when she takes to the stage for an intimate solo performance at The BLOOM Series #5 next Friday, 7 June. With her sophomore EP on the way and more shows in the works, Fieu’s enjoying the ride on the rollercoaster that is creative life.

“How do we define success? I am still yet to figure that out. The creative mind is a rollercoaster! However, I am living a creative life, I am a recording artist, I am writing songs and playing my music on stages and festivals across Australia. I feel happy with what I’ve achieved in my career so far.”

Listen to Fieu’s breathtaking new single Awake and catch her performing at The BLOOM Series #5 at the Milk Factory next Friday, 7 June. All event info available HERE.