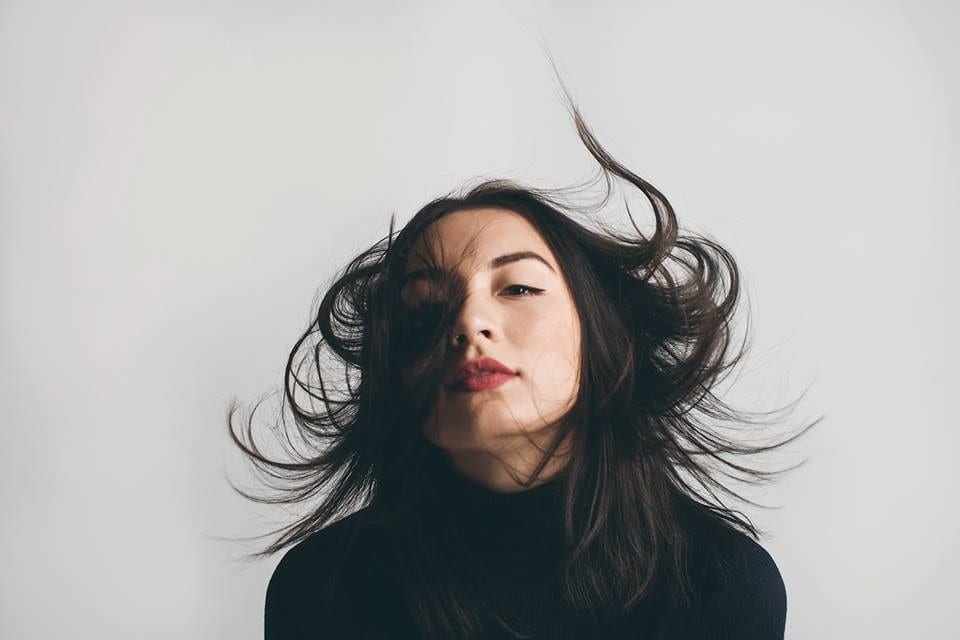 If anyone deserves to have ‘dynamo’ added to their name, it’s Deena. Since taking up music three years ago, this Brisbane blues-rock sweetheart has released two EPs, toured extensively, amassed a loyal following and earned the ‘Best Female Songwriter’ title at the 2016 Queensland Music Awards.

While she has celebrated many successes so far, it was a sombre experience that originally set Deena on her musical path. After the passing of one of her close friends, Deena says she began writing music as a form of catharsis; her songs becoming a sanctuary for her memories.

“When I started writing I had a ‘preserve everything’ mindset. I was bogged down by the grief of losing those around me and thinking that life is short. This led me to record my first two EPs Lone Wolf and Black Cat pretty quickly,” she said.

Three months after recording her debut EP Deena played her first gig, and says she’s been hooked on the adrenaline, intimacy and tenderness of live performance ever since. She embarked on two national tours last year and is currently working on her next EP with Graham Ritchie (Airling, HOLY HOLY).  The record documents her recent experiences, with heartbreak as a central theme.

“I couldn’t help but write about what I’ve been going through these past few months. My records are time capsules for my musical journey, so I’m hoping this new EP will show just how much I’ve grown since Black Cat was recorded in 2014.”

Deena also recently put together a band for her live shows, which she says allows her to add layers to her music and experiment more with her sound. She’ll be performing with her band and unveiling some of her new tracks at The Foundry’s Brisbabes #3 this Friday, 22 April.

“I love that the line-up features musicians who are doing completely different things so there should be something for everyone. I can’t wait to see the smorgasbord of talented women just doing their thaaang.”

Having already achieved so much in three short years, Deena’s passion for pursuing her musical dream is awe-inspiring. She is one Brisbane dynamo set for big things!

Catch Deena at Brisbabes #3 at The Foundry this Friday, 22 April. All event information here.