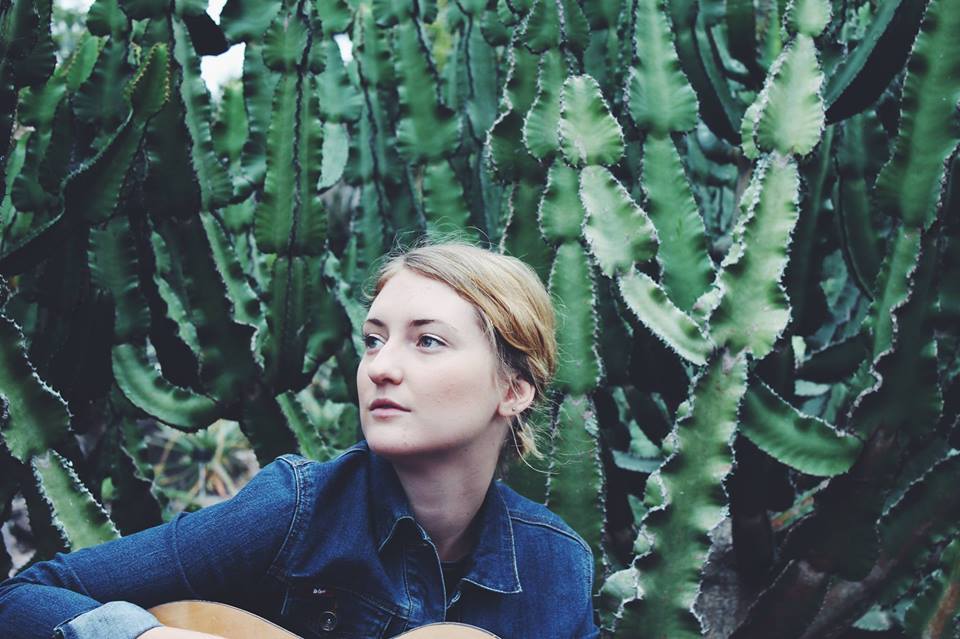 Dana Gehrman has never given much thought to being anything except a musician. From singing as a child to studying music at university, her career in music has progressed naturally.

Growing up listening to artists like Little Feat, The Eagles, Bonnie Raitt, The Dingoes, The Allman Brothers, George Thorogood and Peter Green, Dana developed a deep love for guitar-driven music. These artists helped shape her sound, and since learning guitar at sixteen the rest has been history.

“I gravitated towards guitar – playing guitar just feels good.  I get a real kick out of playing with others; jumping on stage or sitting in the living room with new people or old friends and having that connection with them through music, it’s a real buzz,” she said.

Dana’s seamless blend of alternative, country, rock and blues has seen her play at ‘Cabo Wabo’ in Las Vegas and open for Mia Dyson in 2014. Her latest achievement though, is her 2016 Queensland Music Awards nomination for her song Under The Wire.

Having already ticked off numerous things on her bucket list, Dana says this year she’s itching to get back into the studio to record some new material. She’s currently reworking some old tunes and writing a new album which she says works with sounds and themes similar to her previous music.

“My latest material draws inspiration from day to day life, from places I’ve visited on trips to things I’ve seen in films.  I’ve been listening to a lot of Ryan Adams, Neil Young and Bo Ramsey of late so that may have had some effect on my writing.”

“I’ve found too that when I’ve been writing recently, the music comes first; chords or a riff, then the melody. I seem to come up with a lot of my melodic and lyric ideas in the shower.  Lyrics are a challenge – these days when words start to flow I stop what I’m doing to get as much out as I can.”

Dana is hoping to finish her new record this year and embark on a tour. She has been slipping her new songs into her setlists though, so if you want to be the first to hear her new material, make sure you get along to one of her upcoming shows!

Follow Dana on Facebook for all the latest news and catch her live at one of her upcoming gigs: