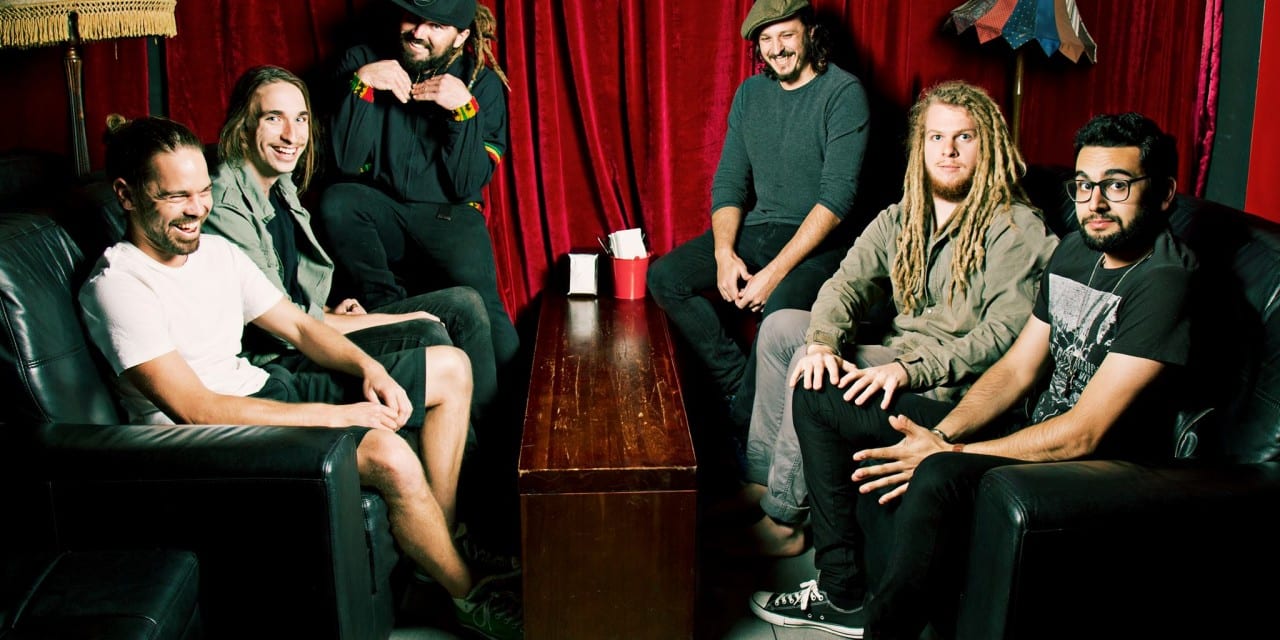 They may describe themselves as “a little reggae band from the Coast,” but Bearfoot have achieved some pretty big things.

Since forming in 2013, they’ve received national airplay on Triple J, taken out a Queensland Music Award and played at festivals like Ocean Street World Festival and Woodford Folk Festival. Their career highlights also include supporting Mat McHugh of The Beautiful Girls, playing regularly to their home crowd at Solbar, and recording their debut EP.

Recorded at three studios with three different producers, their first EP, which is due out in July, features a bunch of songs that represent a somewhat fresh sonic direction for the six piece.

“It was hard to narrow down song choices for our first release because we have so many favourites. We ended up going with new songs that give a nod to our earlier sound whilst also demonstrating where we’re heading,” said lead singer and guitarist Asher Chapman.

Asher says some of the songs on the record are dark and political whilst others have a lighter, beach-type vibe.

“We’re pretty happy with the song selection. If you look at our first two singles Babylon and Impolite, they have an anti-establishment theme which speaks to the political side of the record. There are also songs inspired by the beach culture of the Sunshine Coast.”

While their upcoming record is sure to bring more success, the band are humble about their achievements, noting that success to them is all about making and sharing the music they love.

“To us, success is measured in good times with a good crew. Some of our favourite gigs were ones we did for free – you’ve really got to have your heart in the music.  Money and fame comes after (sometimes not at all). It’s all about living life with our best friends and making music we love.”

Bearfoot will be laying low for the next couple of months putting the finishing touches on their EP. Fans can expect to hear a new single before the EP drops though, with an EP tour and festival dates also in the works for the second half of the year.