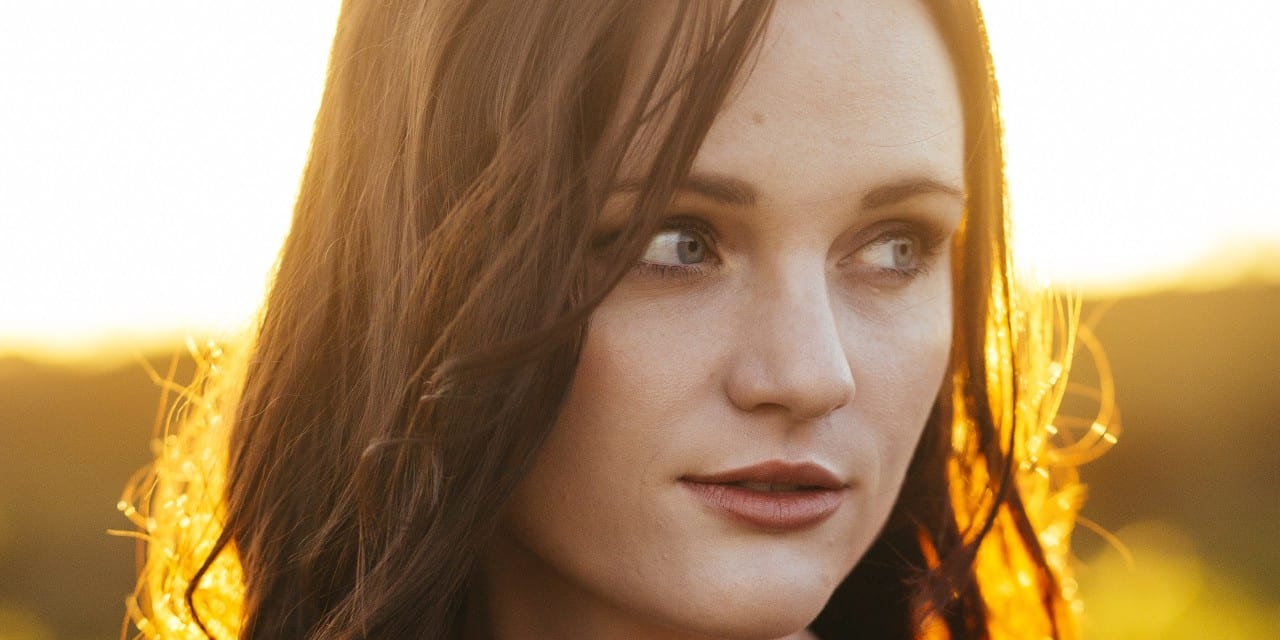 Food. That’s what Sunshine Coast indie-pop sweetheart Ayla is most looking forward to on her upcoming Like The Other Kids East Coast Single Tour.

Not one to ignore an excuse to eat out, Ayla says being on tour is the perfect opportunity to try heaps of cool foods, while exploring new places with her band mates.

“I love that music lets you travel – I really enjoy seeing new places and travelling with my band. Food is one of the big highlights of being on tour for sure,” she said.

“Out of the cities I’ve played, I’ve probably enjoyed Sydney the most, because I’ve had some really great food there. I’m definitely looking forward to trying some good food in Melbourne this time too!”

Love of food aside, Ayla has been smashing some serious goals since her debut single Wish I Was hit the airwaves in 2014. In this past year alone she’s wowed thousands on Triple J’s Like A Version with Gang Of Youths and Montaigne, and opened for the legendary Kate Miller-Heidke.

Ayla is currently working on her sophomore EP with Like The Other Kids, being her first release since her debut EP dropped last year. She wrote the song whilst doing the dishes and attempting to rap.

“Like The Other Kids is about being different, but being okay with that. That’s what I wanted the song to convey. The biggest difference musically is that it’s a lot more ‘major’ than my previous singles, so hopefully that gives it a happy, uplifting sound.”

In the future, Ayla hopes to support Sia, do a stadium tour and have one of her songs featured in a film soundtrack. For now, though, she’s looking forward to touring Like The Other Kids and finishing her next record.

“I feel incredibly lucky to be able to make a living out of writing and playing music, and I wouldn’t change a thing. Success for me is being happy with what you’re doing, and what I’m doing is making me really happy.”