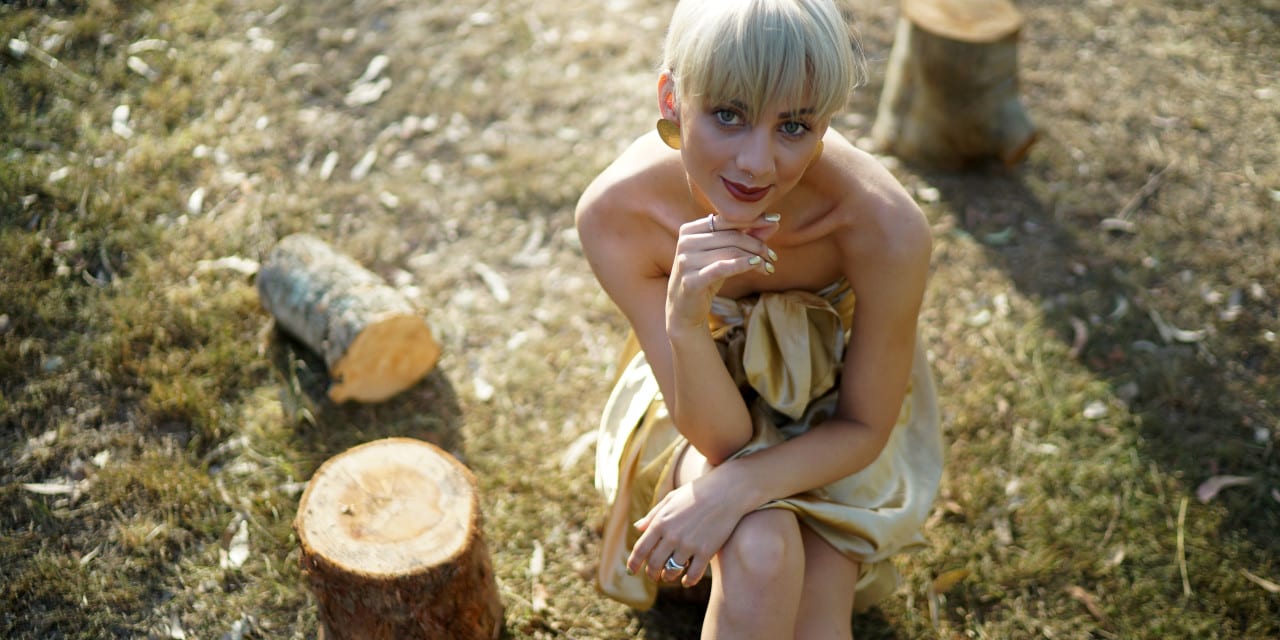 Alexandra may have been a shy child, but that never stopped her from pursuing her musical dreams. In fact, the pop-rock songstress recently fulfilled her childhood wish of being on television, appearing on Channel Ten’s Toasted TV.

A lover of music even before she could fully understand what it was, Alexandra says she always wanted to be singer, and recalls putting on shows for family and friends as some of her fondest memories growing up.

“I always wanted to sing, and it wasn’t until I started writing songs that I realised I could do what I loved for the rest of my life. Being able to express myself through my songs and have people relate to that or just genuinely enjoy my craft makes me really happy,” she said.

After some time away from the spotlight, Alexandra has returned with Honeycomb – her first release in two years. She’s redefined her artistic direction and created a fresh sound.

“It’s been so much fun getting back into recording. Honeycomb is very reflective of the past two years for me. The song is all about working hard, persevering and having faith during difficult times.”

“With Honeycomb I got to show a punchier, edgier side of myself which was really freeing! It’s been so rewarding to put myself out there like that.”

Not one to stagnate, Alexandra’s sound is always evolving. She’s currently colouring within folk and rock driven soundscapes, with some country influences in the mix as well. She has a few more singles up her sleeve for 2016 and is working towards an album release next year.

“I am just writing as much as possible and working on getting better at my craft, I want my upcoming album to be thought-provoking, enjoyable and fun.”

Alexandra will be launching her new single Honeycomb at The Milk Factory this Friday night with an all-female line-up and a few sugary treats too.

“I’m excited to be getting back onstage with a full band. I rarely get to perform the songs with all the elements and it’s so much fun when I do. I also love me some sugar, so I’m hoping to have some goody bags for all y’all who come along.”

Check out Alexandra’s sweet-as-sugar video for Honeycomb (below) and catch her performing at The Milk Factory this Friday night, 29 July. All event info available here.