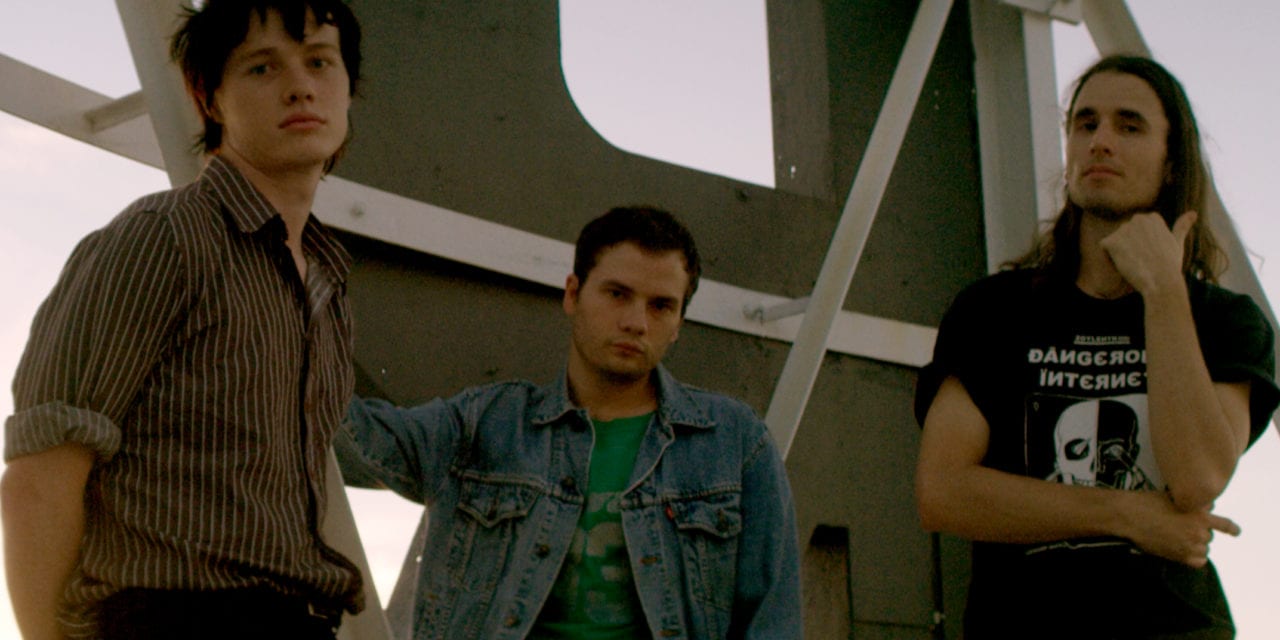 After some brief time off, Brisbane favourites Morning Harvey are back with their new single Holy Gun and an East Coast tour which kicks off at The Blurst Of Times Festival this Saturday, 29 April.

Since forming in the “incestuous” Brisbane music scene back in 2012, the band’s eccentric and dynamic anthems have been embraced by fans and tastemakers alike, scoring them plays on Triple J and tours with the likes of Band of Skulls and The Dandy Warhols.

“Touring, meeting new people and playing to crowds from varying walks of life is what it’s all about for us,” said front man Spencer White.

“We’re always looking to create something our fans can remember.”

Their new single Holy Gun is the third gem to be released from their debut album which is due out later this year. The track sprinkles humour amidst post-punk stylings.

“Holy Gun is a wee bit tongue-in-cheek like most of the songs I write. It portrays a love tale in a gritty, somewhat drug-dependent manner because I’d rather hide behind a facade or a muse than tell the story directly.”

“As for the album, most of it was written over two years ago. While I’ve been into a lot of post-punk lately, there was never a moment where we decided to write a certain type of music – the direction of our song-writing has progressed naturally to where we are now.”

Eager to get back on the live show circuit, Morning Harvey will be launching Holy Gun at Brisbane’s Blurst Of Times Festival this weekend alongside acts like Ngaiire, Good Boy and The Creases before taking their show on the road to Sydney and Melbourne.

“We’re happy to be back playing shows again. We’ve had a couple of months off which was nice but it’s getting to that point where we’re itching to get back into it.”

Get your party pants on and show up with your rock face on, Morning Harvey are back and ready to have some fun!