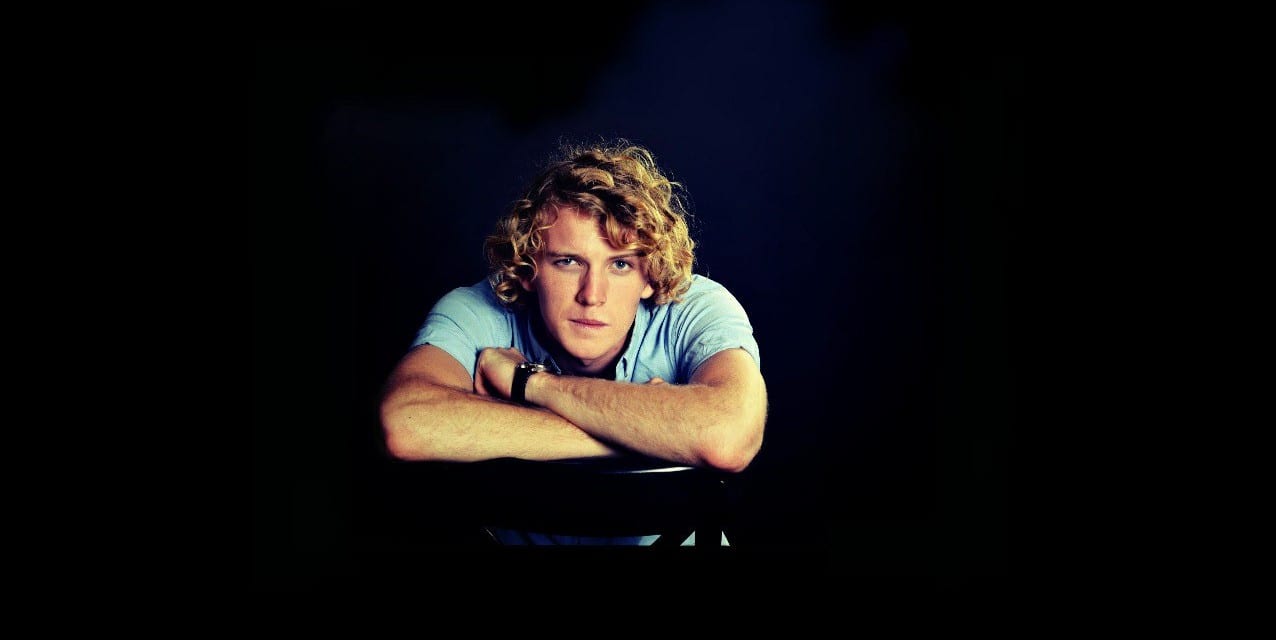 As a kid, Sunshine Coast musician Jason Daniels was in awe of The Beach Boys. While he later fell into the arms of rock, pop and punk, it was listening to old school funk, soul, RnB and reggae that really shaped his musical direction.

Blurring the lines between indie-pop and reggae, Jason fuses rhythm based harmonies with deep grooves and meaningful lyrics to create music inspired by his life experiences.

“I like to write about my experiences – whether that’s moving away from loved ones, my travels around Papua New Guinea, questions about time and reality, songs exploring identity or songs about childhood places. My current mind set is to only write from either what I know, or question what I don’t know,” he said.

Along with releasing his debut single and playing at Caloundra Music Festival, one of the biggest highlights of his career so far was attending a lecture by Pat Patterson, the head lecturer of song-writing at Berkeley College (who taught John Mayer and James Valentine).

“Pat Patterson inspired me to write like no one else has. After that lecture I started song-writing on a daily basis and refining my art. I still have a long way to go but it’s getting there!”

With his catalogue of songs constantly growing, Jason is planning a trip back into the studio in the middle of the year to record his debut EP. Describing his first recording experience as a “dream come true,” he says he can’t wait to go back in and “create something out of nothing.”

Jason is also passionate about sharing his stories and music at live shows and has become a regular on the gig circuit. He says one of the pitfalls of being an up-and-coming artist though, is trying to find environments and venues where people are actually there for the music.

“Being a ‘background performer’ at a venue can really suck. Playing a show to an attentive audience is so much more rewarding.”

With that in mind, Jason is thrilled to be playing an intimate gig at Judy’s Place on 6 April. Judy’s Place brings musicians and local music fans together for a night of free music and story-telling at the University Of Queensland’s Red Room.

Jason says his set at Judy’s Place will contain plenty of grooves, looping and harmonies as well as a few slower songs that have been known to make people get a little choked up.

“I can guarantee it will be a lot of fun!”

Stay up-to-date with Jason on Facebook and catch him at Judy’s Place on Wednesday, 6 April w/ Deena and Oscar Pannifex. All event details available here.