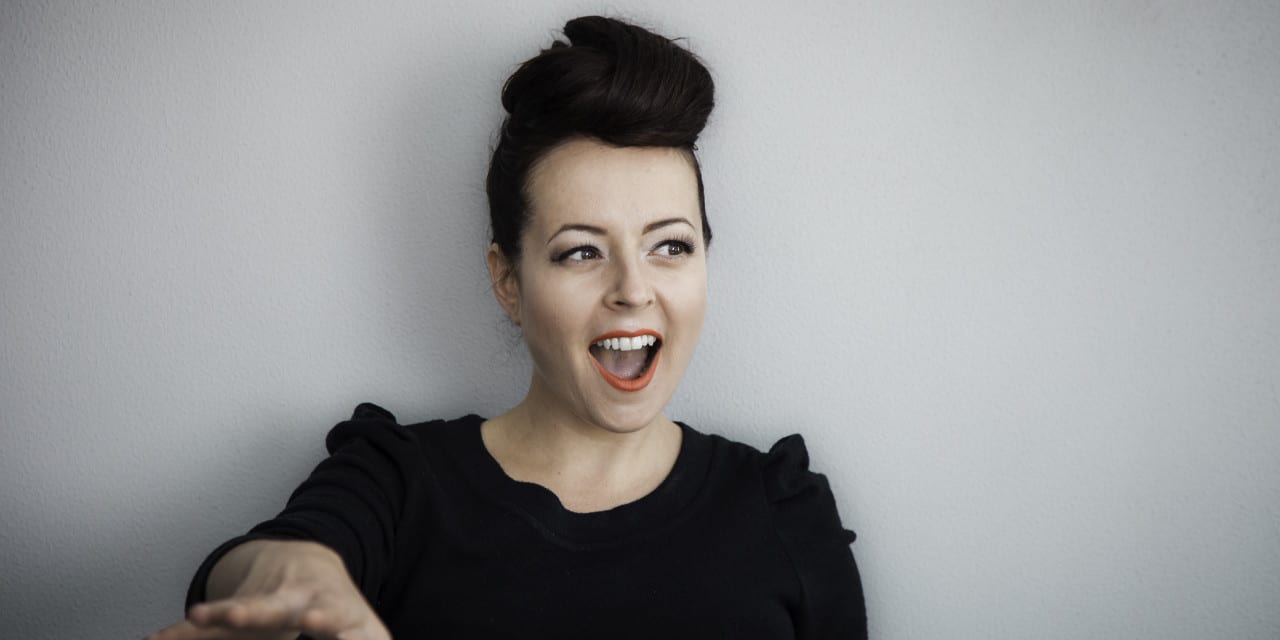 Whether you’re a seasoned song-writer or a novice who’s never written musical prose, Brisbane’s I Heart Songwriting Club has something for everyone.

From humble beginnings as an informal club between teacher and student in September 2014, I Heart Songwriting Club has grown to include song-writers from around the globe. Founder, Francesca de Valence, says what started as an attempt to break her own writer’s block has become a supportive network that motivates members to write on a weekly basis.

“Early on in the club we capped members to 10 at a time for logistical reasons. Those 10 people gained so much from the club though that I decided to open it up to more people. Now anyone in the world can be a part of a new group – there are no more than 10 people in a group at a time – and each group is currently mentored and facilitated by myself,” said Francesca.

Two years on and I Heart Songwriting Club is thriving and ready to invite more members into the fold. They’ll be celebrating their two-year anniversary with a special fire-themed house concert at a secret location in Brisbane on 13 August and everyone is welcome to attend.

“For this concert we’re bringing together I Heart Songwriting Club members from all over Australia including Helen Perris, Sam Buckingham, Emma Dean, Sarah Collyer, Natalie de Jager, Erin Jane, Jessie Ryan-Allen and myself.”

“Expect to hear flammable stories, combustible songs and tales to stoke your embers. Our concerts are super relaxed and guests are encouraged to bring their own picnic blanket or chairs, drinks and snacks.”

When Francesca first started the I Heart Songwriting Club she had no idea the heights the club, and its members, would reach. Now, as she celebrates the completion of her hundredth song with the club, she’s kindly sharing some of the song-writing tips and tricks that have helped her reach this mammoth milestone.

Tickets to I Heart Songwriting Club’s two-year anniversary show The Fire In Us on 13 August are $20 and available for purchase here. The location of the concert will be emailed upon booking.

If you’d like to get involved with the club and touch up your song-writing skills, you can secure a 10-week membership for $50. All funds go back into the development of the club. Check the I Heart Songwriting Club website for more details.