A Song A Day For Solidarity: Take Charge Of Your Life With Aspy Jones’ ‘Come Alive’

Posted by Mimm | A Song A Day For Solidarity 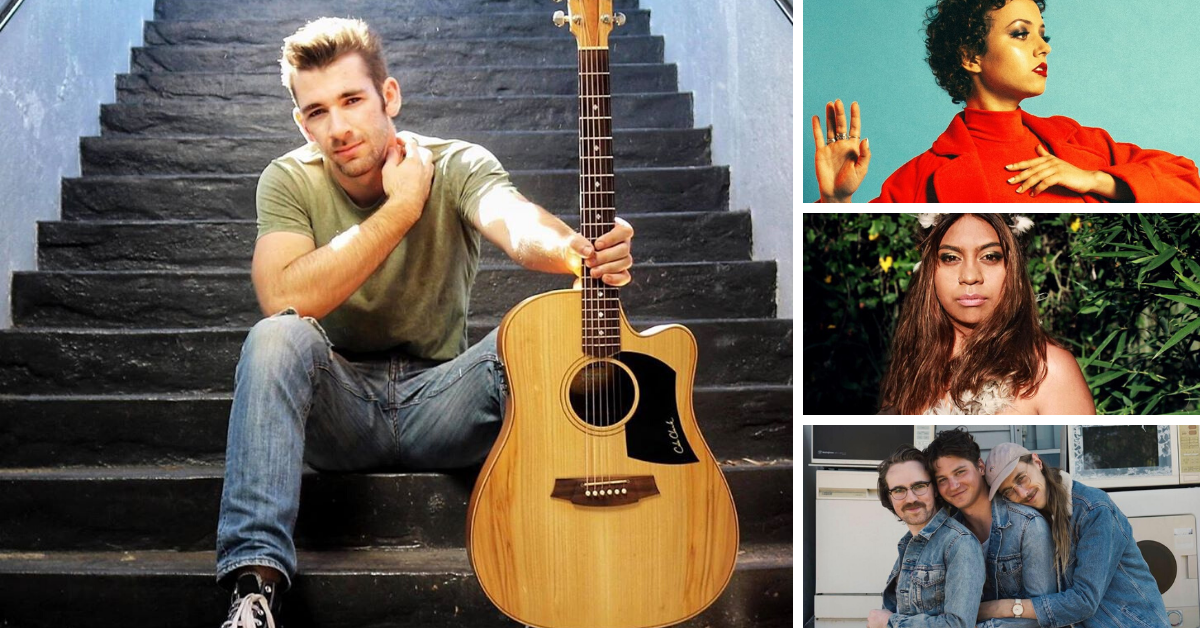 Giving up the daily grind as a baker in 2018 to pursue music full time, Sunny Coast native Aspy Jones, is extending his musical hand of empathy and encouragement to those stuck-in-a-rut, on his new single, Come Alive, released earlier this month.

With previous singles Hatches and Madhouse both topping the Triple J Unearthed Charts, Aspy has fast become a local favourite, admired for his ability to represent both the silly and serious themes of life in his music. His latest musical jewel, is no exception, this time tackling the issue of disempowerment, particularly amongst women.

“Come Alive was written about women who I see, spending their lives trying to make other people happy but not focussing on their own happiness,” said Aspy.

“I am surrounded by strong independent women and it saddens me when I see other women who are not in control of their own lives and their future is in the power of someone or something else.”

As many individuals feel the weight of too much time on their hands right now, there’s never been a better time to take stock of our lives, and Aspy Jones’ Come Alive, is the musical motivation to do so.

Standing in solidarity with his beloved local music community, Aspy is paying it forward with compliments to Sahara Beck, Emily Wurramara and Bugs. See what kind words he has for these great artists below, and stream all their music in our >>> A Song A Day For Solidarity Spotify Playlist <<<

Sahara Beck is amazingly creative in everything she does: her music, style and videos. I admire the way she’s so different, doesn’t follow the rules and is constantly changing.

If this song doesn’t give you comfort from all your troubles then nothing will. I’m always impressed by the way Emily Wurramara combines different cultures and never forgets her roots.

You think Bugs are so good through your speakers and then you go and see them live and get blown away and then you meet them. And they’re cool as well. So inspirational!