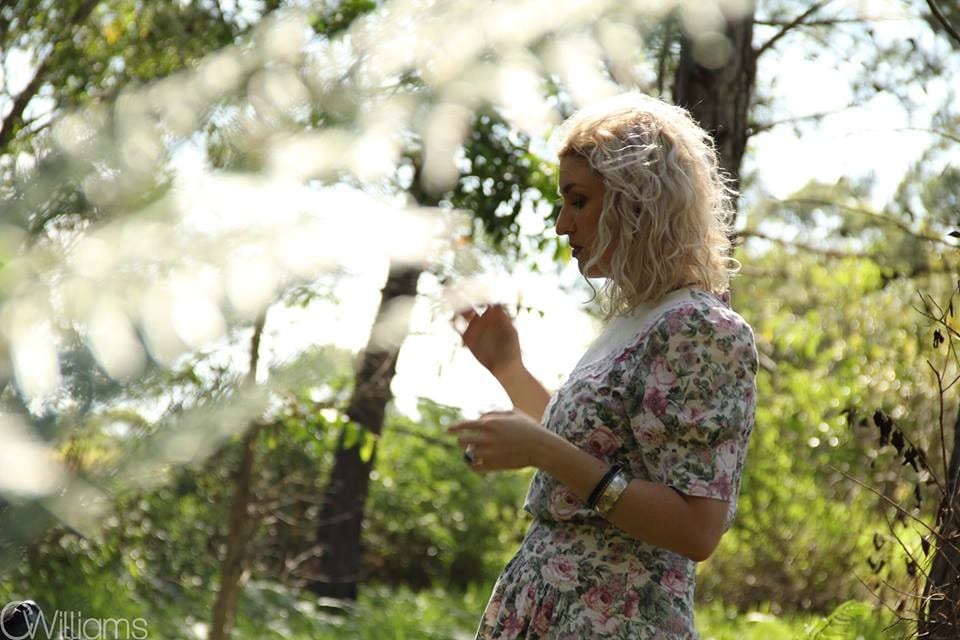 There is nothing “cold” about Sian Evans’ Cold Feet Single Tour. On the contrary, this country, folk and roots troubadour has been spreading warmth up and down the East Coast of Australia, sharing her music and further expanding her musical family.

Since kicking off in February, the Cold Feet tour has already seen Sian play seven shows, including an appearance at the National Folk Festival last month. With four shows still to go, Sian says the tour has already exceeded her expectations.

“The tour has been fantastic so far. I’ve grown both as a person and a performer, and the audience response has been incredible,” she said.

Sian’s main focus for each show is creating an intimate space where she can engage with her audience. Her love of story-telling in particular, is something she enjoys sharing at gigs.

“It was a love of story-telling that first prompted me to start writing music, specifically folk. So when I’m performing I get into a story-telling headspace and really invite my audience in. We all get to sit in this warm, fuzzy space together just sharing and connecting.”

She describes writing and performing as “therapeutic” and says her latest single Cold Feet was an emotional release.

“I wrote Cold Feet when I was in a state of self-pity. It’s about cut and run self-sabotaging behaviour and is a bit of a sequel to my song Take Me Home.”

While Cold Feet follows on from the release of her How Time Has Treated Thee EP, Sian says she’s in no hurry to decide what her next release will be.

“I am still deciding what I want to do next, but I’m sure it will reveal itself in good time. After this tour I’m looking forward to decompressing and writing more about the adventures I’ve just been on.”

Listen to and learn the words to Cold Feet and catch Sian as she wraps up her Cold Feet Single Tour at one of the following dates: