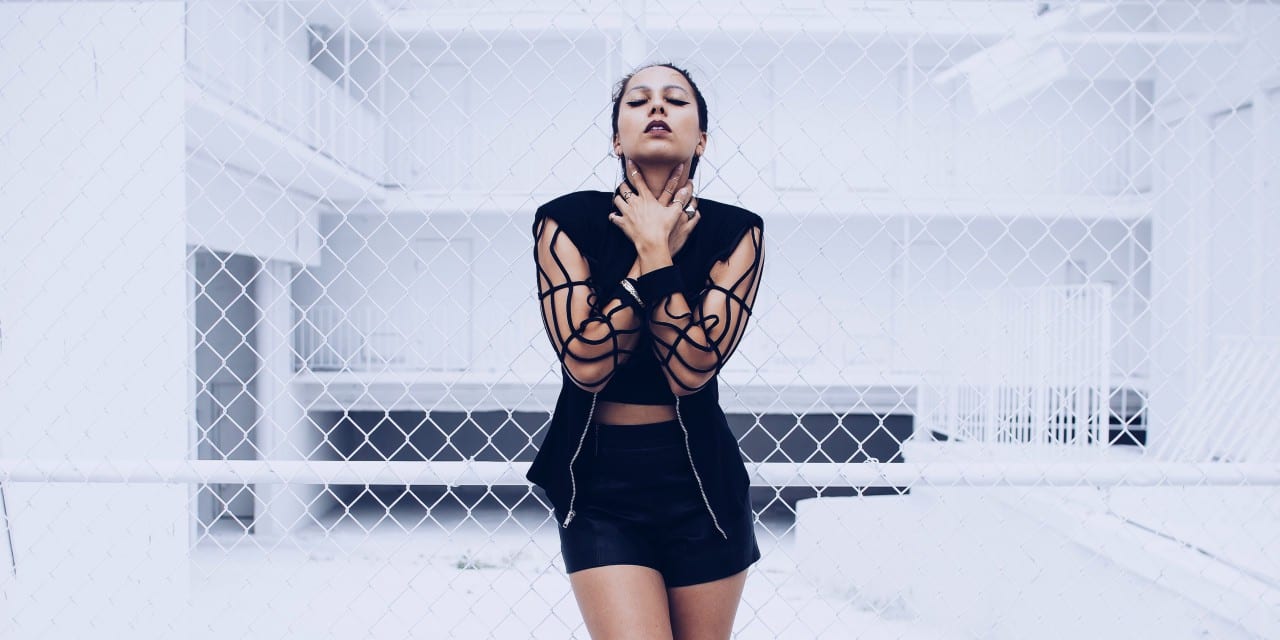 There is no rest for Brisbane/LA based rising RnB superstar Romy. From writing songs for industry heavyweights to working alongside the likes of Akon, T-Pain and Savage, Romy has been busy carving a name out for herself as a dynamic artist both here and abroad.

Training in all aspects of the entertainment industry (singing, dancing and acting) from a young age, Romy wrote her first song at the age of seven, and attended the Conservatorium of Music when she was just 11 years old.

”I’ve always tried to learn as much as I can about what it takes to be in the music industry. It’s a field that you have to continuously work at and keep pushing forward in, in order to create success,” she said.

Romy certainly isn’t afraid of hard work, remaining steadfastly independent despite her industry connections. She writes her own songs and directed the music video for her debut single Wild Heart, which visually depicts the anxious struggle we all feel to break free of social expectations.

Wild Heart is a brilliant introduction to Romy and what she stands for. The song encourages listeners to be boldly independent in a world that discourages those that don’t ‘fit in.’ Romy epitomises this notion in her own career, committing herself to her craft instead of being bothered with the surface-level illusions of the industry she works in.

“I find people tend to focus too much on posting on social media about every little thing – who they’re meeting and what’s happening. They’re looking for a reaction, instead of having direction.”

“For myself, I aim to carve my own path artistically no matter who I am working with, and what I’m creating at that time. At the end of the day, we have a choice as to what type of artist we become. I try to remain private, humble, and open to opportunities.”

Working in both the Brisbane and Los Angeles music scenes, Romy notes there are vast differences between the two, with the urban, hip-hop style of the LA scene complementing her music well.

“The music ‘culture’ in LA is very active and supportive with venues showcasing bands and different acts every night of the week.  With Brisbane having a smaller population, it’s harder to find live music events throughout the week, as well as drawing the necessary crowds to create the culture and support needed in the music scene.”

While her career may appear to be in the rosebud stage, Romy is no stranger to the music industry and she’s ready to make waves when her debut album drops in 2016! Get ready world, this is one rising Brisbane starlet to keep an eye on!

Watch Romy’s debut music video for Wild Heart below, and follow her on Facebook to stay in the loop!