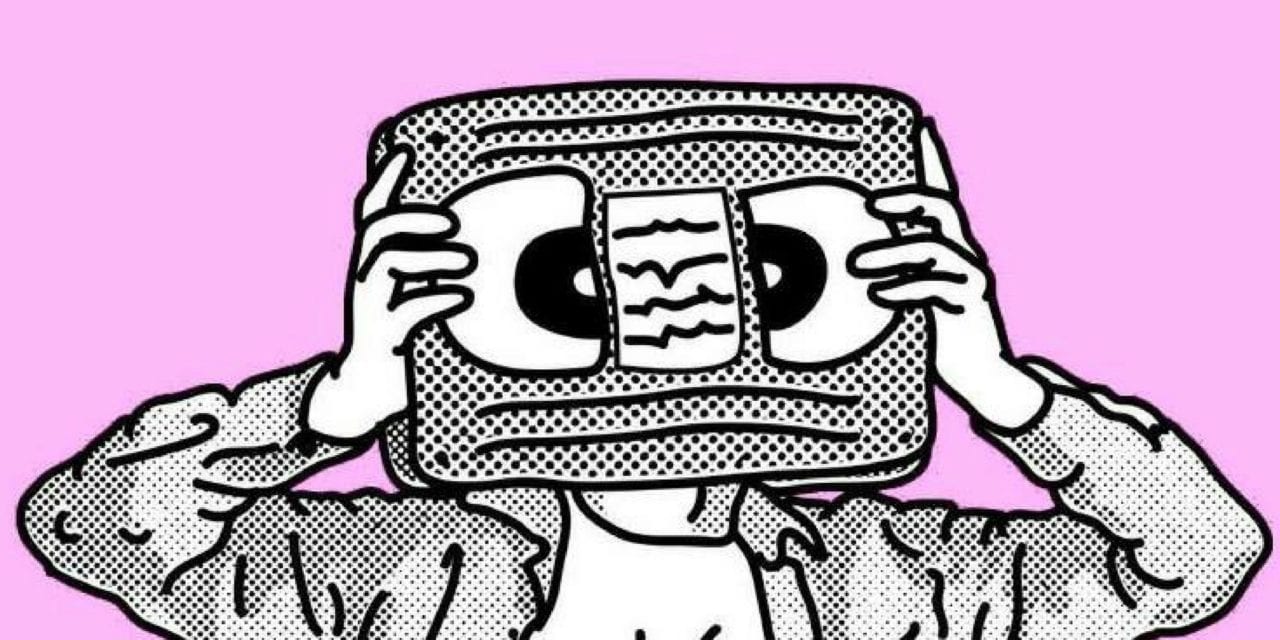 New kids on the block, Video Avenue, are taking Brit-pop to the next level on their debut EP The Mixtape, released late 2017.

Disaster Master opens the record with classic guitar riffs and lyrical commentary about friendship compromises in the digital age. Turning into a fun call-to-action to get up to mischief outdoors, this is the perfect lead to engage listeners.

Waste of Time makes for easy listening while lead single (and 4ZZZ Hot 100 placeholder), Homewrecker, features infectious beats and melodies that will have you singing along by the second verse! Initially you may think the track is about the conventional homewrecker, but give it a second listen and you’ll find a subliminal message about self-reflection and an anti-fetish for feet. Fun, quirky and loveable, Francine is another anthem on this record to play on repeat.

Fuck Off closes the EP and really, can you think of a better track name to end with? Fast paced and jam packed with attitude, this one is reminiscent of early Arctic Monkeys, ending the record on a hard note with a compelling message to anyone who has been used and discarded.

Overall, Video Avenue’s The Mixtape is an outstanding effort for a first release, full of lively sounds and perfectly crafted hidden metaphors. We can’t wait to watch these boys carve out their place in the Brisbane music scene!

Listen to Video Avenue’s debut EP The Mixtape HERE, and catch them live-in-action at the New Globe Theatre on 17 February. All event info HERE. 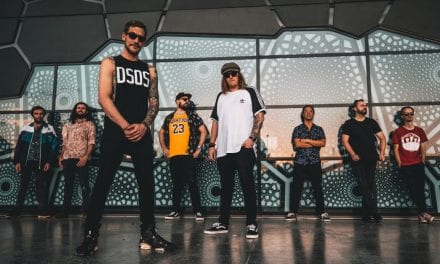 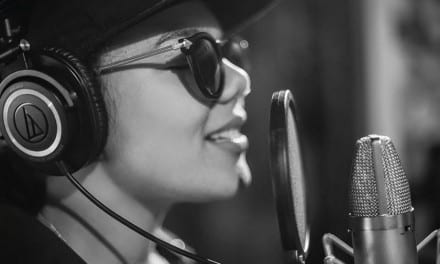 Tunesday Review: All Is Peachy For Jesswar’s Debut EP 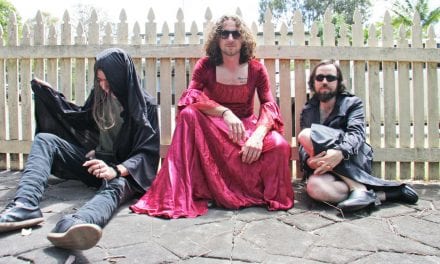 Review: Mayhem For Mary Sign Off With ‘Greatest Hits’ Album 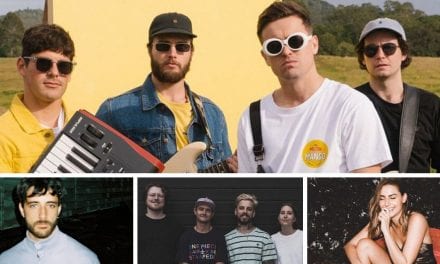